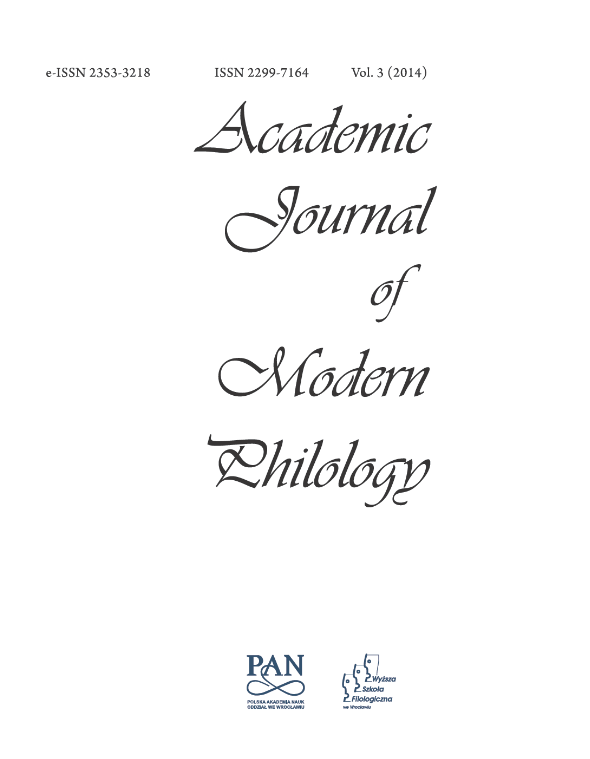 Summary/Abstract: There are two major theories about the origin of human syntax: evolutionary and catastrophic, the latter appears more probable on theoretical and empirical grounds, the most serious reason being the problem with imagining the intermediate stages between protosyntax and full-blown syntax (Bickerton 1998). The “missing link” is recently often associated with recursion, a sole element of human syntax considered specifically human and specifically linguistic. Some accounts associate this trigger with a subpart of recursion, either operation Merge or a subpart of Merge, operation Label (Hornstein 2009) which by breaking the initial symmetry provides a sine qua non condition for asymmetric syntax in terms of endocentricity, phrase structure and, consequently, recursive embedding. My hypothesis is that assuming the catastrophic scenario, more than one catastrophic event must have happened in a very short time. Given that human vocal tract and human phonetics and phonology have several unique features compared with Great Apes (hierarchical but non-recursive structure, speech imitation skills, abundant use of formants, lack of laryngeal air sacks in the vocal tract) and given that the phonological form constitutes the interface of the human syntax, the mere addition of Label to the already existing operations of the protolanguage is insufficient, since (1) it does not account for the emergence of the phonologically interfaced syntax, (2) it fails to explain the indisociability of non-syntactic elements of language in terms of phonology, semantics and syntax as evidenced in Jackendoff (2011). Consequently, I assume that human language emerged as a result of at least two catastrophic processes: catastrophic emergence of phonetics and catastrophic emergence of syntax accompanied by the rapid expansion of the lexicon, the latter possibly as a result of a quantitative rather than qualitative development. The emergence of human phonology might have occurred gradually, but as a result of the catastrophic emergence of phonetics.