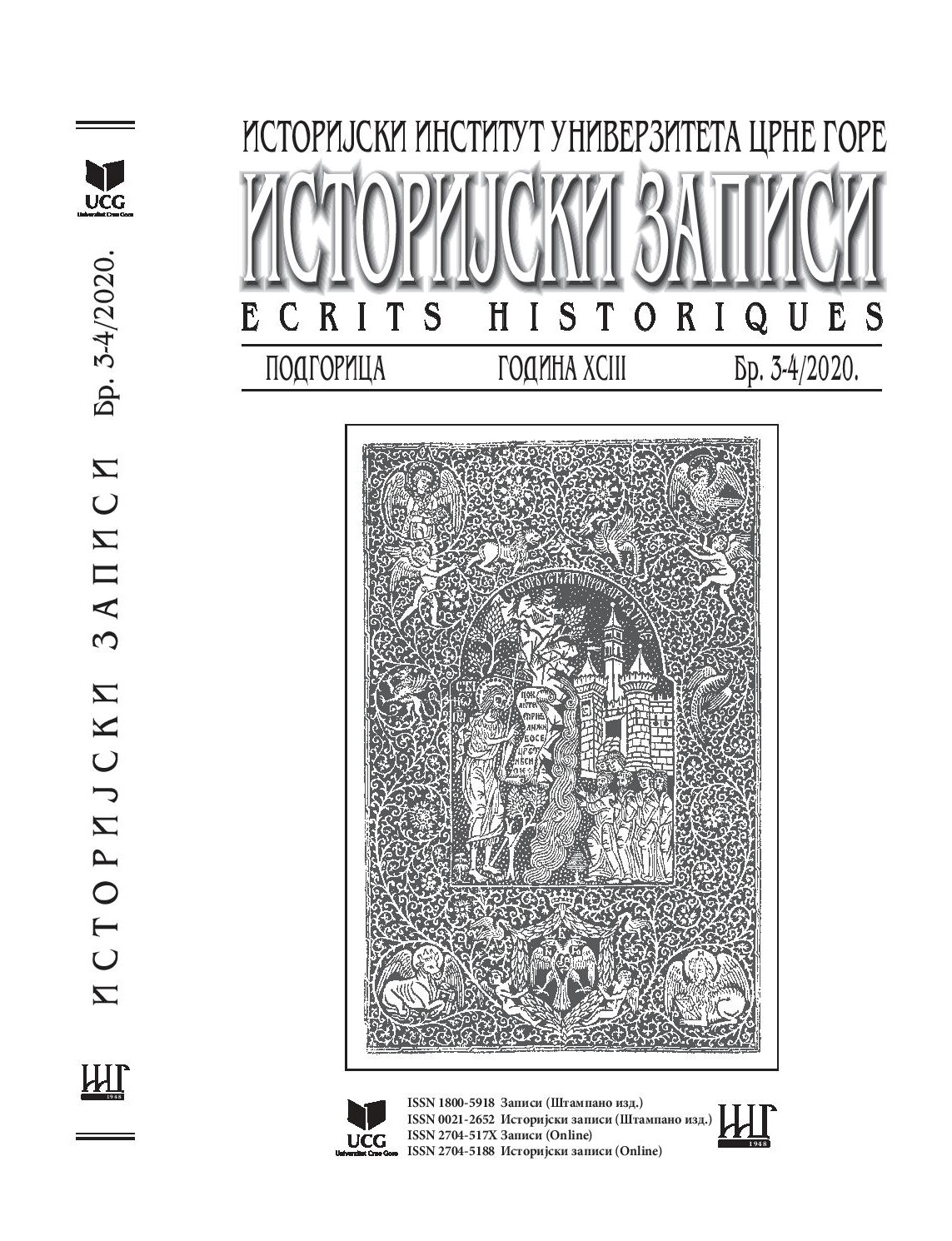 Summary/Abstract: The Cold War refers to the period of development of international relations after the Second World War, which was characterized by ideological, political, military and overall bloc bipolarization and confrontation between the great powers of the West, ie the North Atlantic Treaty Organization (NATO) founded in 1949 and the Warsaw Pact established by the USSR in 1955. The epithet „cold” was given to this war because its actors sought to achieve their goals of supremacy and domination in international relations by avoiding direct armed conflict through the bloc and interest division of the world. After the collapse of the Soviet Union and the Warsaw Pact, NATO continued to dominate unhindered globally. The new millennium has brought an era of multipolarity and the economic and political influence of the West is declining.