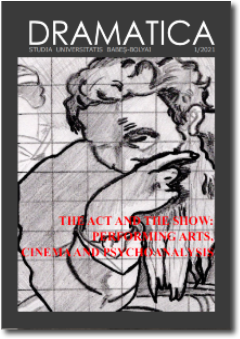 Summary/Abstract: The Lost Children of Neverland (Considerations about J. M. Barrie, Peter Pan and... Michael Jackson). This paper proposes a journey into the childhood and youth of J. M. Barrie (the death of an older brother, the relationship with his grieving mother, his unusual marriage), trying to discover the psychoanalitical events that led to the birth of Peter Pan, as well as the true dimensions of his phantasy universe. And nonetheless the surprising influence that this universe had over such an unusual character called Michael Jackson.