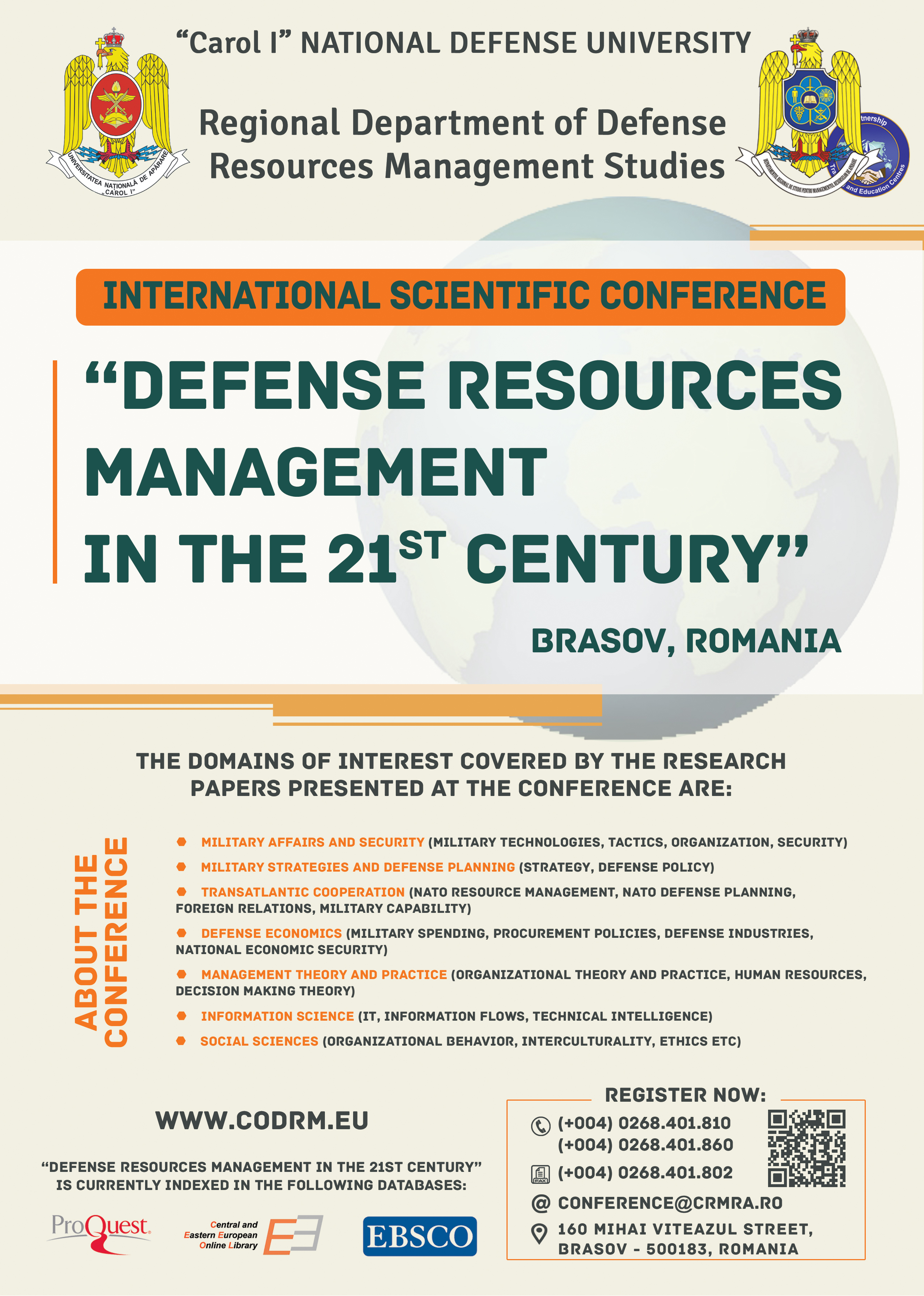 Summary/Abstract: Religious fundamentalism, a concept of the twentieth century does not necessarily imply extremism. Following the interpretation of sacred writings, the meaning of internal or external jihad, as well as for the other concepts is adapted to current conditions and needs. The movements are fundamentalist Islamic, because they use in the first instance the sacred texts to decipher distinct solutions to current problems. Islam has undergone a long evolution, initially being moderate and later radicalizing within the Muslim Brotherhood. Faraj's and Khomeini's manifests combine both similarities and distinct features in relation to the way in which they should act and the strategies that should be implemented for the installation of an Islamic State, governed by Islamic law. The historical context facilitates knowledge as it defines the framework in which a certain movement evolved. This work is presenting the realities of Egypt and Iran, respectively, but also the way in which fundamentalist interpretations shaped the state construction of these states.