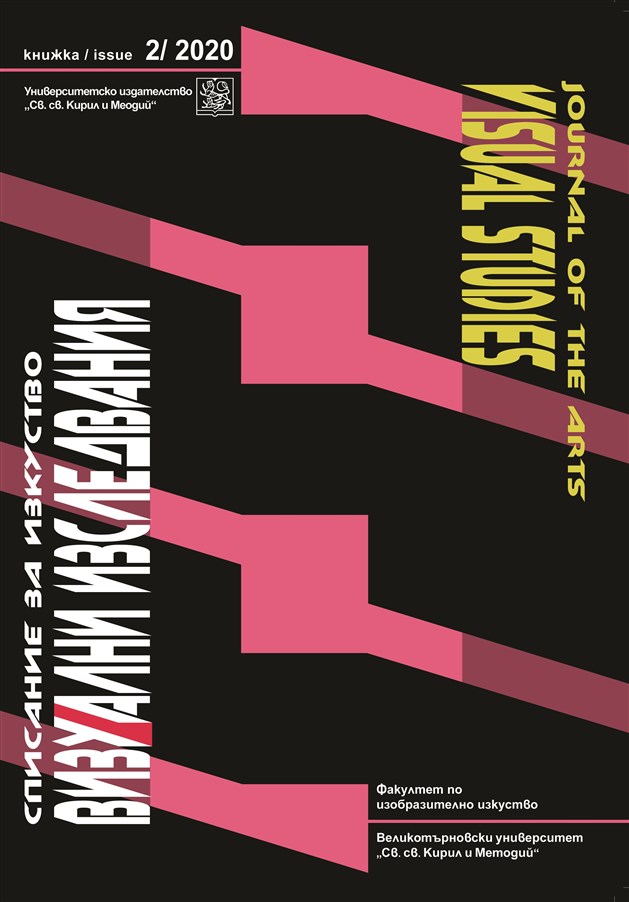 „Всекиму неговата реалност“. „Реализмът“ – актуалност на Изток и на Запад в края на 50-те и през 60-те години на ХХ в.
“Everyone has their own reality”. “Realism” – topicality in the East and in the West at the end of the 1950s and the 1960s

Summary/Abstract: In the decade up to 1968, “realism” was a key ideological notion on both sides of the Iron Curtain. It was not unambiguous; it expressed misunderstandings and contradictions, and gave room for manipulative interpretations and diversion of meanings. The visions of “reality” and “realism” were often conflicting in national artistic milieus, as was the case in France. The Neo-avant-garde communities did not stay away from the dispute over the notion and Pierre Restany even appropriated it by using it to name the art group which he unified as an ideologist in 1960. The complex dynamics of the ideas in “the opponents’ field” was closely followed both in the East and the West. At international art forums the notion of “realism” played a role in different critical discourses. The opposing ideologies, through mediation and transfer, mutually modelled both its use by critics and the art practices themselves.