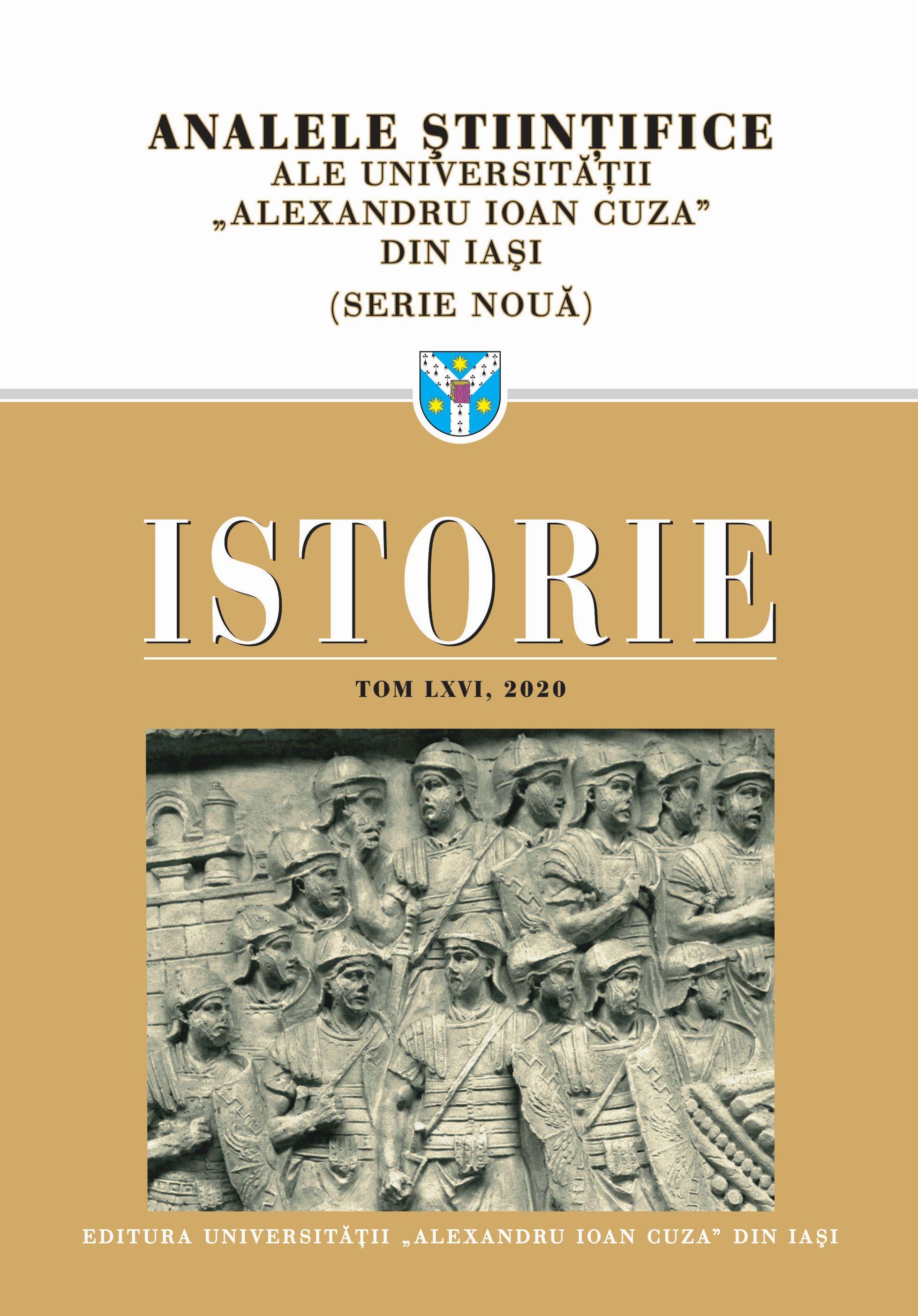 Summary/Abstract: Attested since the end of the 16th century, the Hangu Monastery (Pionu) found itself, over time, in the caretaking of prince Ştefan II Tomşa, of the relatives of Vasile Lupu, of Alexandru Ruset and the Cantacuzino family. At the beginning of the 19th century, after Matei Cantacuzino’s departure to Russia, the locals had to take care of this place of worship that lied in the Ceahlău Mountains. The precarious state in which it had ended up urged Irinarh the hegumen to compile, following the model of other monasteries, a founding obituary (“pomelnic”) in which both the ancient founders, and the new benefactors are mentioned for remembrance. Thus, in the year 7322 <1813/1814>, Chiril, the Secu Monastery schemamonk, begins the drawing up of the “founding catalogue”, a obituary that contains hundreds of names of princes and ladies, metropolitan bishops, bishops, archimandrites, monks and nuns (most of them from the Hangu Monastery and those found in proximity, like Neamț, Secu or Văratec), priests, boyars, merchants and laymen in the neighbouring area, all written down together with their relatives. Alongside a short history of the shrine, the present study contains an analysis of this novel document, a precious source of historical and genealogical information, which today is hosted in the Romanian Academy Library. In its entirety, the obituary is published in the Annex.