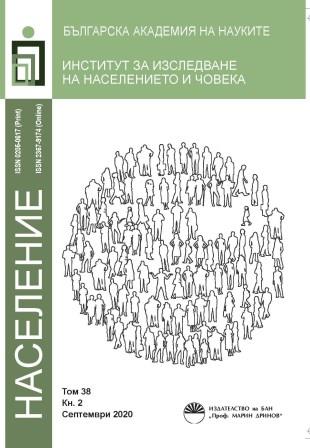 Summary/Abstract: In this article I use the socialist concept “happy childhood” and the popular after the end of socialism notion “carefree childhood” to analyze state policies in relation to socialist children’s happiness and their subjective experiences. By focusing on the memories of then children of their summer vacations I aim to show that the organized holydays in summer camps as part of the project of “happy childhood” are remembered with ambivalent feelings, while vacations spent in grandma’s (and grandpa’s) village house are saturated with positive meanings and are constructed as the most “carefree” time of childhood. Thus, it can be argued that socialist state attempts to remove children’s happiness from their home and family by creating organized public spaces for that purpose were not especially successful, as far as summer camps were concerned. Instead, today’s adults construct grandma’s (and grandpa’s) house in the village as a parallel territory of happiness during their childhood years where under “adult care and in full freedom” they spent a large portion of their summer vacations.