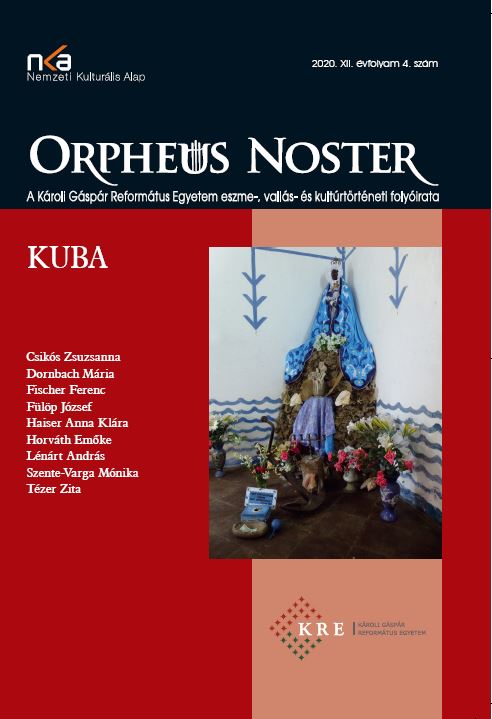 Summary/Abstract: US organized crime appeared in Havana in the 1930s, as one of the results of the close collaboration between the governments of Cuba and the United States in the first decades of the 20th century. In this period, the Italian and Jewish groups of the American mafia played an important role in Cuban politics, society and the Cuban economy. This extraordinary cooperation, especially with Fulgencio Batista, ended with the arrival of Fidel Castro, although the mafia did not disappear without a trace from the life of Havana. The aim of my paper is to highlight the most important characteristics, mobsters and events of the presence of organized crime in Havana.