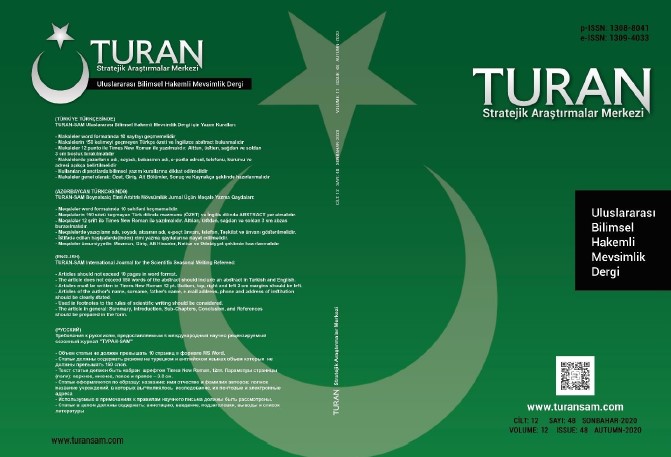 Summary/Abstract: Human rights Express those Fundamental rights that every human being have this rights inherently. Many institutions and organizations have been established for the development and implementation of human rights, many serious revolutions took place in order to ensure and survived human rights to come until to day as well. Particularly, in the 20 century, from one hand, serious steps were taken related to the human rights, on the other hand, the most serious human violations were done and experienced in the same century also. For example: the genocide of Nazizm in Germany against Jews, Algerian genocide which was done by france, the genocide in East Rowanda and Bosnia, the US genocide in Vietnam. İnternational institutions such as UN failed to prevent scuh human rights violations. The US has done many human rights violations in Afghanistan in many area after the 2001 intervention in this country. From arbitrary arrest to violations of life, from war crims to freedom of expressions, from the use of banned bombs to the US soldiers who involved in the crim not being prosecuted under the Afghan law. In this article, descriptive methood has been used. The aim of this article is to examine the violation of human rights from 2001 until to day which has been done by US soldiers under the framework of İnternational human rights declarations.