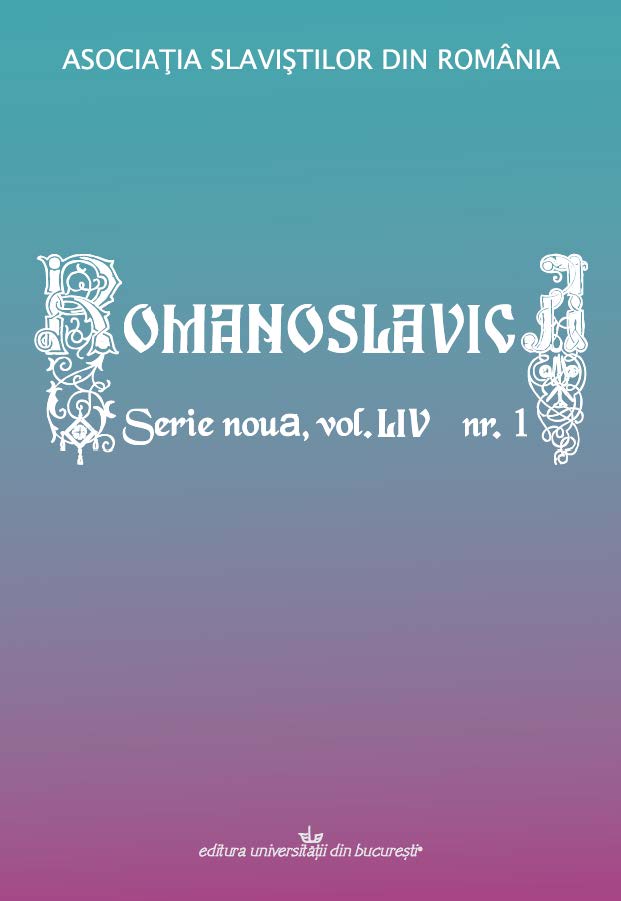 Summary/Abstract: The Dragon Motif in the Vitae of Military Saints: from Hagiography to Balkan FolkloreThe image of Saint George as a dragon slayer, while extremely popular, is rather unusual in Christian iconography. This paper aims to provide an introductory discussion of the origins of this particular image, while also following its development across various hagiographical works from Serbia, Romania, and Bulgaria, as well as its variations in folklore and local traditions. The central question this paper attempts to answer is whether one may define the military saints’ battles against dragons as a sort of Chaoskampf (“battle against the forces of Chaos”, which is a term introduced by Hermann Gunkel to explain why God is depicted in the Book of Job as having battled and imprisoned a serpentine monster). To further aid us in better defining what may qualify as “chaos”, we will also be referring to its definition from the earliest source referring to it, namely Hesiod’s Theogony, where Chaos and his descendants are unmistakably separated from the genealogical line that leads to the birth of monsters. This line of interpretation would, in turn, help us understand why the battle with dragon is consistently explained by hagiographers as the symbol of the ongoing fight against evil.