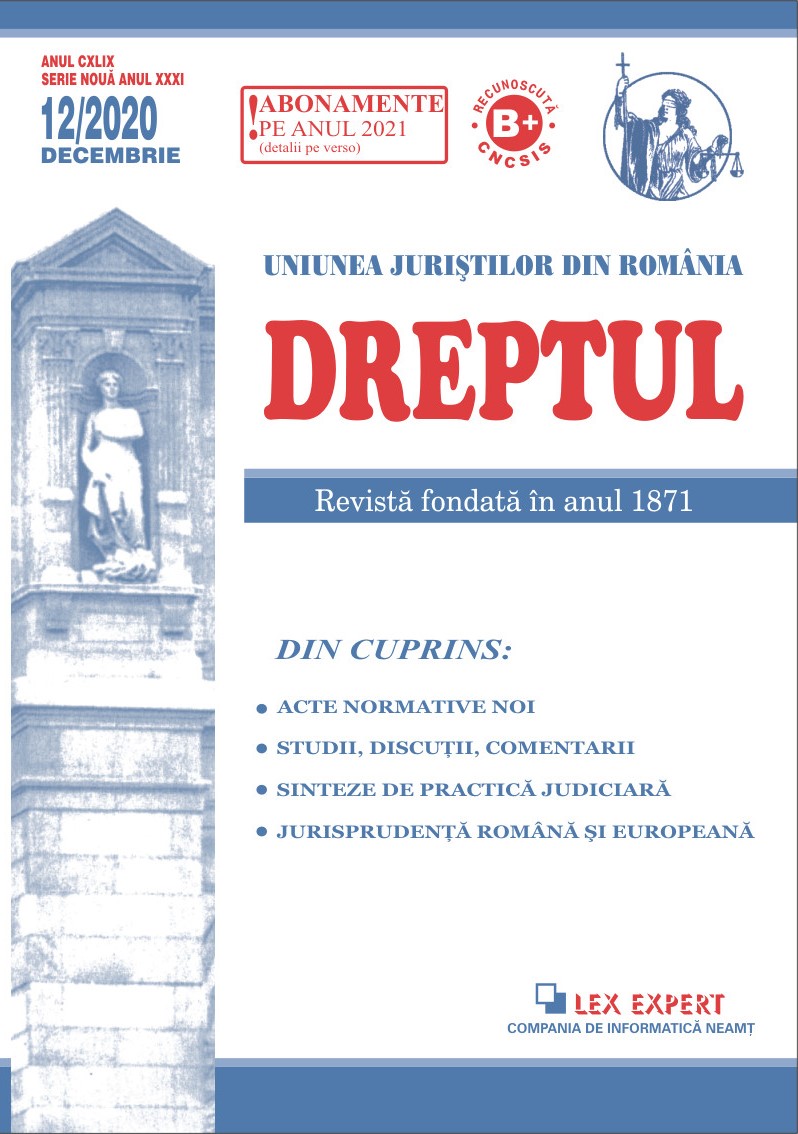 An in-depth analysis of the mechanisms by which the recipients of the legal norm end up evading the payment of the tax obligations and, subsequently, giving an appearance of legality to the illegally obtained amounts, can only be beneficial for an ov
An overview approach of the criminal procedure, in general, and of the criminal prosecution, in particular