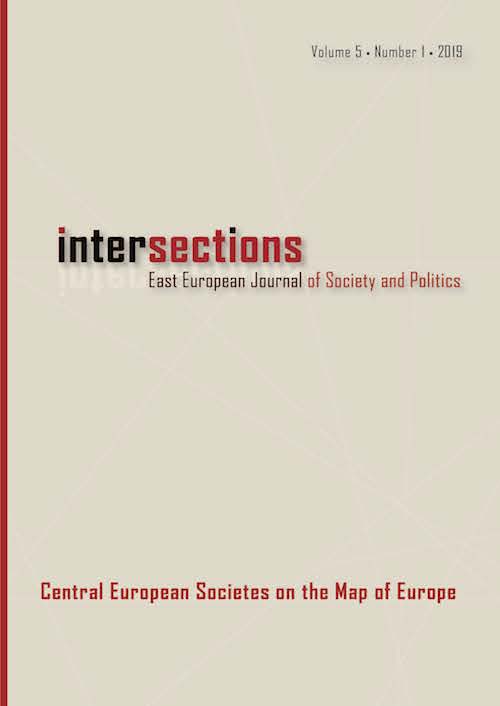 Does the Main Religious Denomination Matter?

Summary/Abstract: This study examines social attitudes towards homosexuality in two Central-Eastern European neighbouring countries – Romania and Hungary – with many common points, but that do differ in their religious traditions. Our main research question is whether the main religious denomination can influence social attitudes towards homosexuality, after controlling for all the important individual level variables (gender, age, education, type of settlement, family status, employment background, and attitudes related to family and gender norms). Among the examined variables we especially focus on the religious ones since the dominant denominations are different in these otherwise similar societies. The empirical base of our study comprises two longitudinal databases: the European Social Survey (ESS) and the European Values Study (EVS). We use data from two ESS rounds (of 2006 and 2008) and three EVS rounds (of 1990, 1999 and 2008). Since Romania participated only in the 3rd and the 4th rounds of the ESS (in 2006 and 2008), the Romanian results from 2008 are the most recent ones. We apply descriptive statistics and regression models. Our main conclusion is that belonging to the Orthodox Church had a more negative effect on social attitudes towards homosexuality than belonging to the Catholic Church (as previous studies have also found).