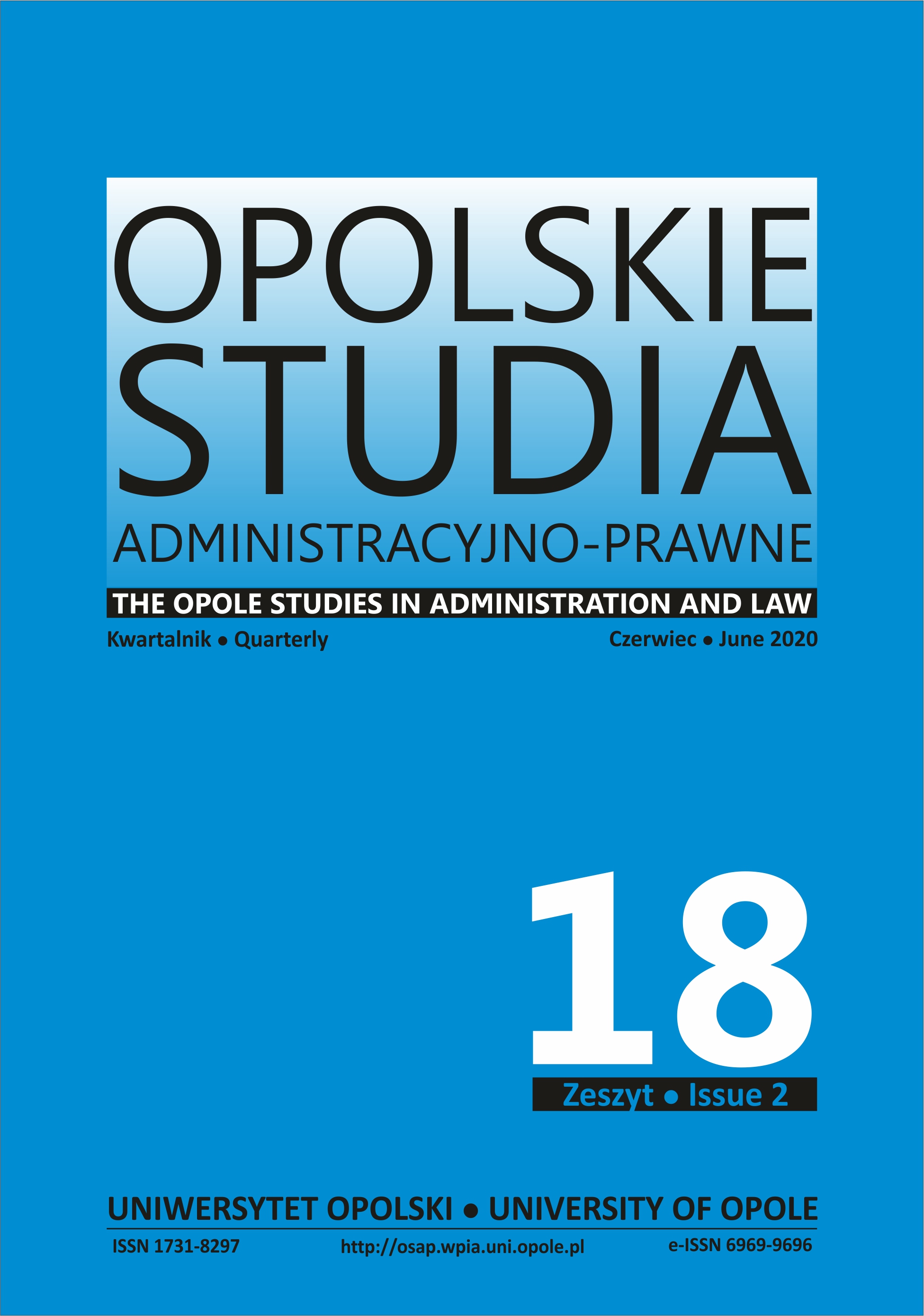 Summary/Abstract: Prof. Leszek Józef Egidiusz Winowski was born on 23 January 1910 in Skałat, Tarnopol Voivodeship, in the Eastern Lands of the Second Polish Republic. He studied in the Faculty of Law of Jan Kazimierz University in Lvov, where he earned the Master’s degree (1932), Doctor’s degree (1935), and in 1936 began his scientific work in the Chair of Church Law; from 1942 he was working in conspiracy in Lvov and cooperated with theBaltic Institute in Sopot; in Olsztyn he organized a branch of the Baltic Institute, which was operating in the Masurian District. In 1945, Leszek Winowski was employed in the Department of Law and Administration of Wrocław University and in 1974 he was granted the title of Full Professor. At the same time he worked in the Catholic University of Lublin, where he held the post of Dean of the Faculty of Law and Social Sciences in the years 1945-1946 and – following its liquidation – he worked in the Faculty of the Canon Law where he lectured in Roman law and ecclesiastical law. In 1957, L. Winowski resigned from his work in the Catholic University of Lublin. Between 1957 and 1968, he was employed in the Teacher’s Training College in Opole, still working for Wrocław University. As regards the fields of scientific studies developed by Prof. Leszek Winowski, one candistinguish three main directions dealing with the legal situation of dissenters from the earliest Middle Ages, the state and law of Islam, and lastly – history of the Church in Silesia. Prof. Leszek Winowski was awarded the Knight’s Cross of the Order of Polonia Restituta. He was a member of many scientific societies. He died in Wrocław on 16 November 1979.