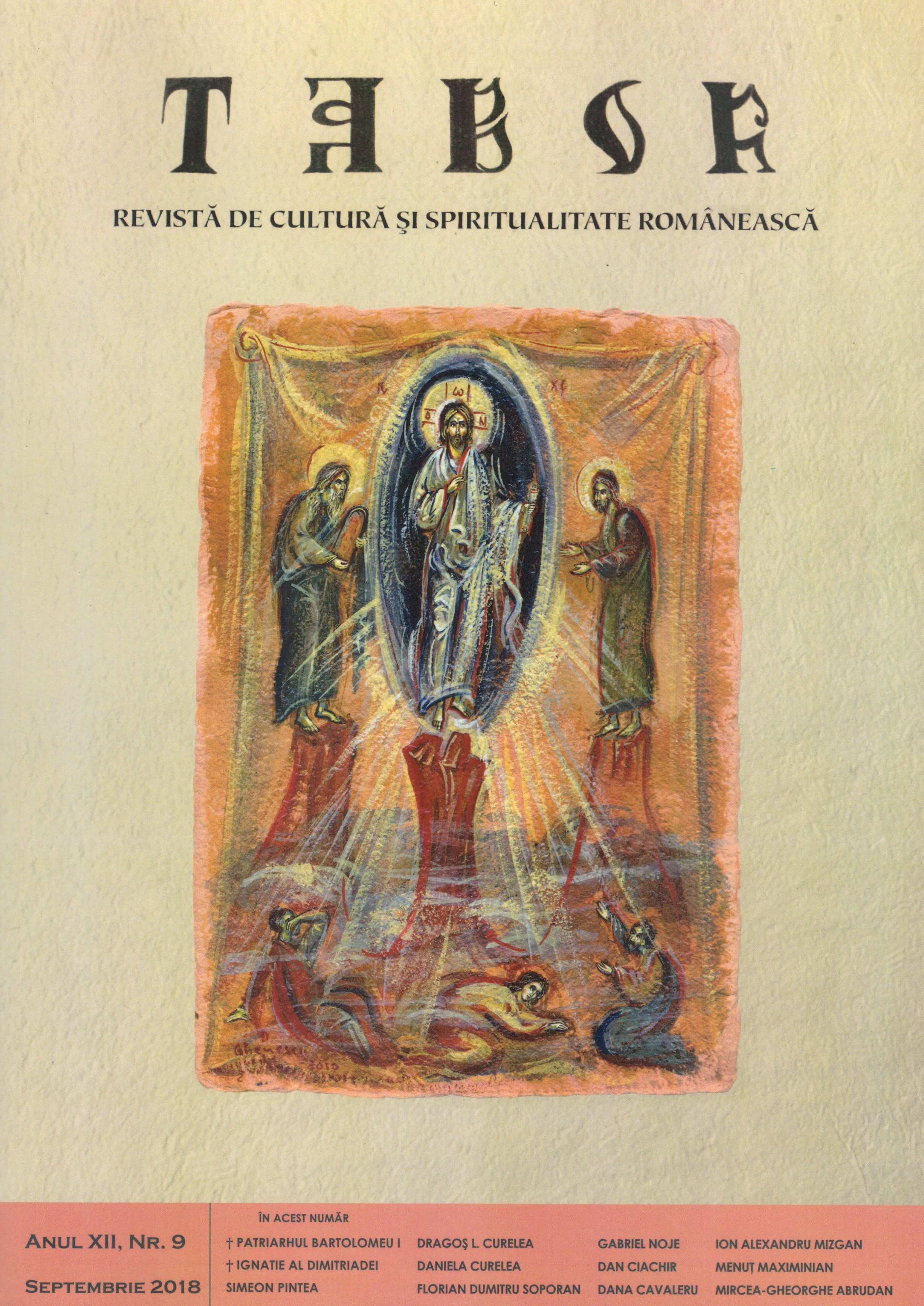 Interview with the historian Sorin Şipoş by reverend Ion Alexandru

Summary/Abstract: This interview with university professor Sorin Șipoș is given in the context of the 130th anniversary of the historian Silviu Dragomir's birth. His impressive personality is highlighted by Sorin Șipoș, who researched his life and work and published his thesis dedicated to the historian Dragomir. The author of the interview talks about the circumstances that led him to write a monograph dedicated to the historian Dragomir, then tells briefly about the historian's family and childhood, his affiliation to the Orthodox Church, his teaching and political career, his incarceration by the communist regime, his security file, his contribution in the Romanian historiography, especially that related to his monograph on Avram Iancu, the religious union of Transylvanian Romanians with Rome.