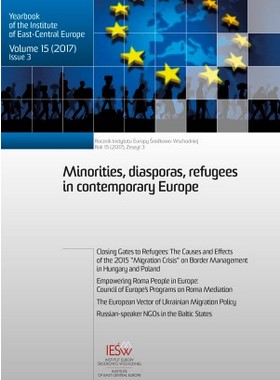 Summary/Abstract: In the process of globalization of national economies, multinational enterprises are now playing an increasingly important role. Along with the growth of the importance of these enterprises, the structure of foreign direct investment (FDI) is also evolving. So far, the majority of FDI was located in highly developed countries, and these investments were made in human capital intensive industries, the majority of which belonged to the services sector. In recent decades, there has been an increase in FDI inflows to developing and transforming countries. It is related to the liberalization and internationalization of their economies, as well as a significant decrease in transport costs and the costs of doing business across national borders. Over the last three decades, Poland also recorded a significant inflow of FDI, becoming one of important recipients of foreign capital among the new EU Member States (EU). The main purpose of this article is to analyze the last three decades of development of companies with foreign capital in Poland.