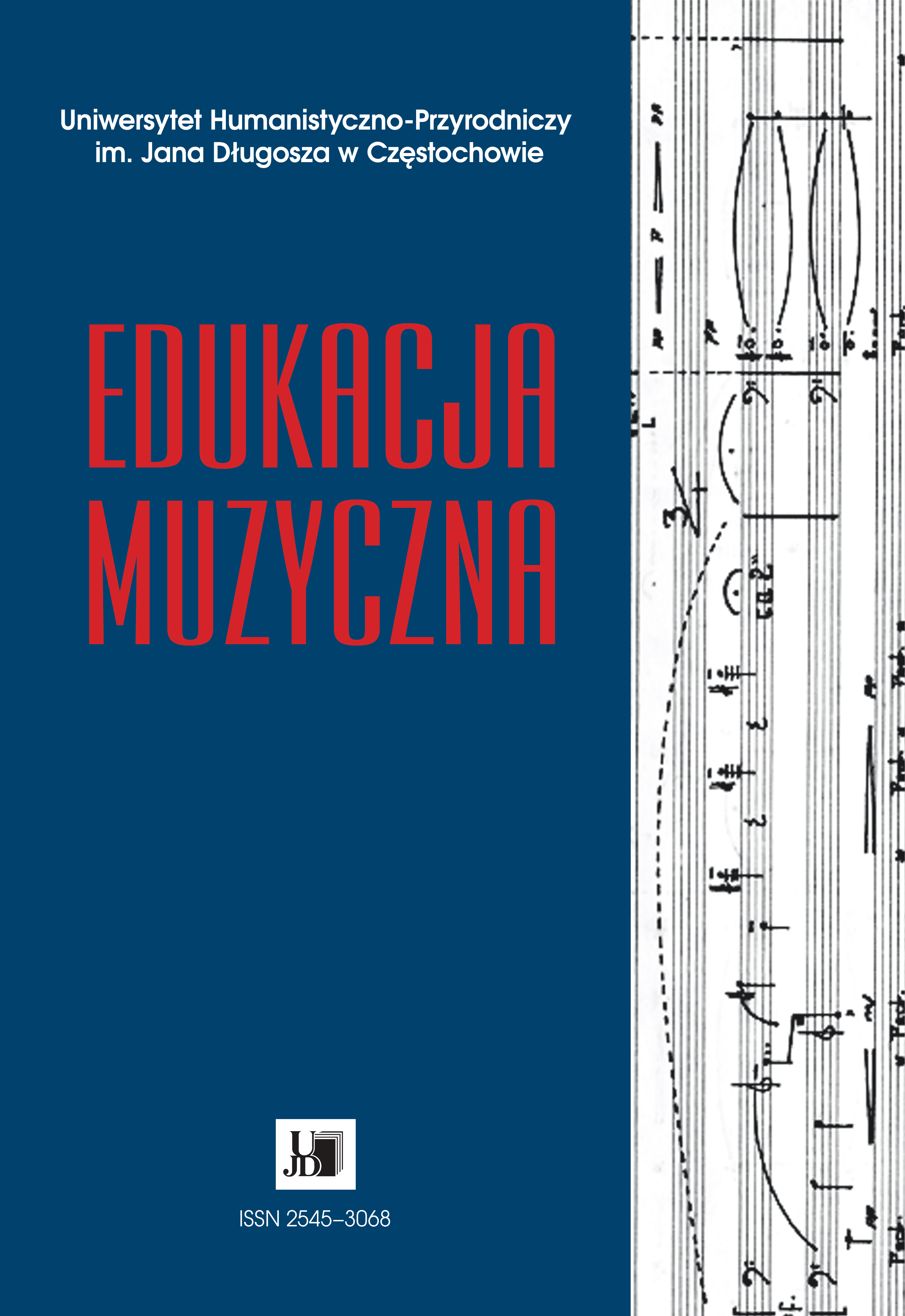 Summary/Abstract: The study of radio art, whose most representative genres include radio drama , is undoubtedly of interest not only to media scholars. Works of art created for the radio, as sound art pieces per se, are also becoming an engaging research ground for such disciplines as theory of music or musicology. Some of the most fascinating examples of radio dramas that may be found in the archives of Radio Wrocław are those created by Andrzej Waligórski – a distinctive artist whose activity fell on the “golden days” of Polish radio drama art, commonly dated back to the 1960s and 1970s. His works constitute a perfect example of a diverse approach to the phonic material of radio drama employed in order to enhance the presentation of the world depicted in the piece. Words and sounds, including music, become carriers of multiple meanings, which the author of the present article attempts to explore.