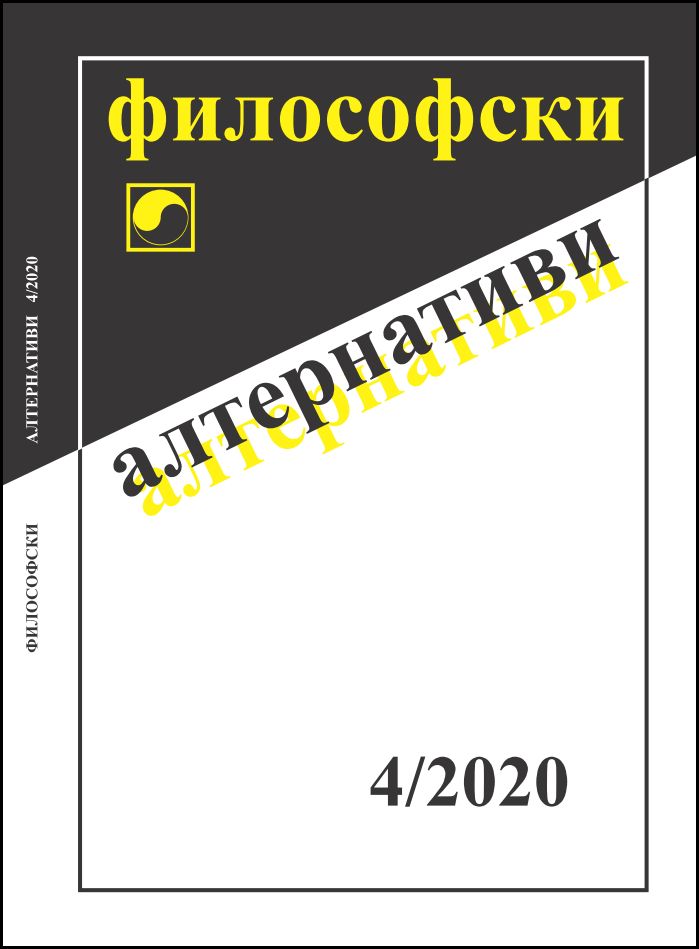 Summary/Abstract: The paper criticizes Karl Jasper’s notion of the “axial age” with which the German philosopher dates the emergence of modern man around the middle of the first millennium BC. According to Egyptologist Jan Assmann such historical and mental change has indeed taken place in Antiquity, although not simultaneously, let alone unambiguously and unidirectionally as suggested by the talk of “axiality”. The use of historical and philological data to examine theoretical claims makes visible the central contribution of the text, which lies in the analysis and the further elaboration of the terminology we use in order to extend our understanding of our own and other cultures.