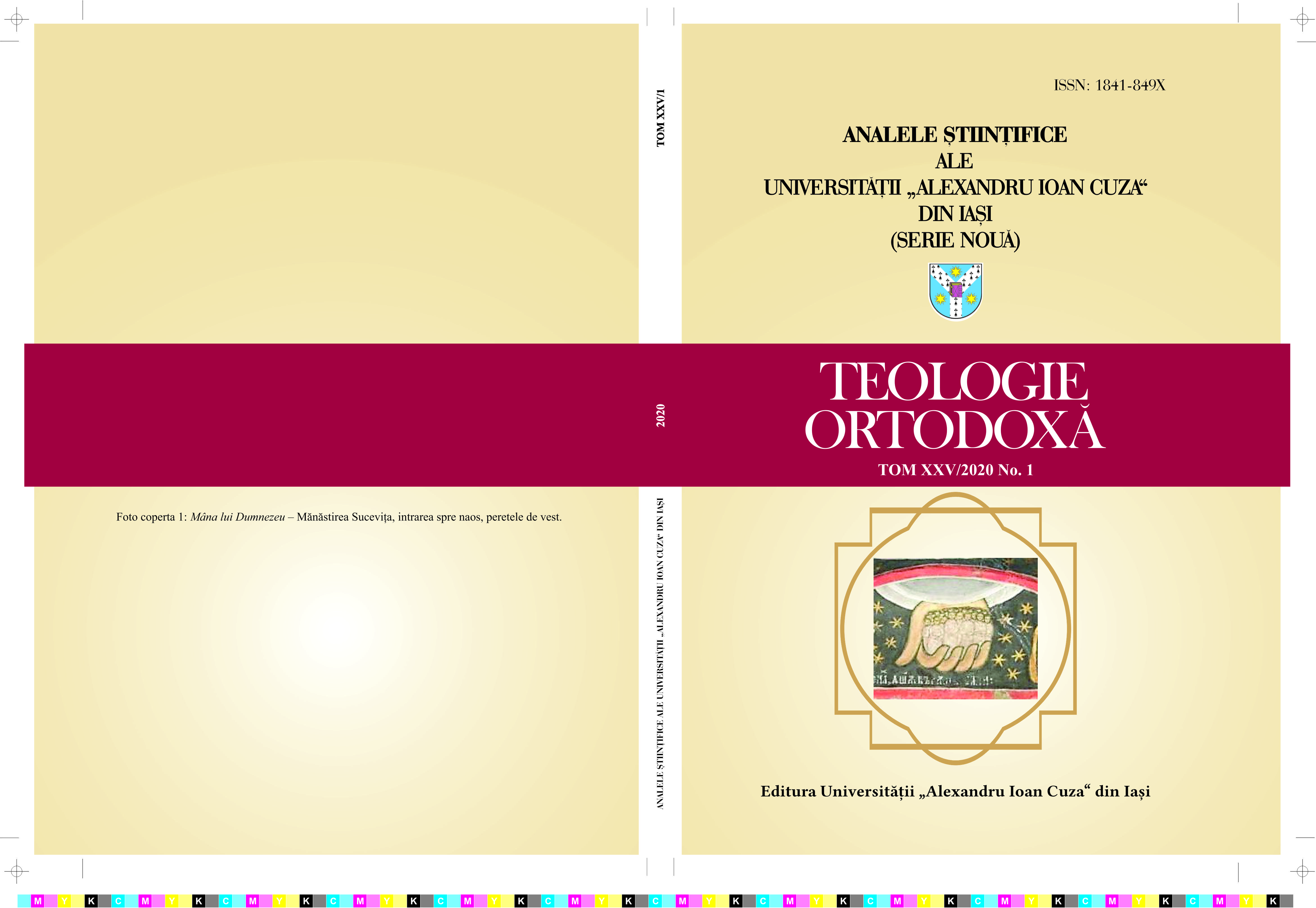 Summary/Abstract: On the prayer “Remember, Lord, our God...”, present since antiquity in funeral rites, liturgists unfortunately speak relatively little.This prayer is, in my opinion, one of the fundamental elements, but also unique in the structure of “The Prayer Ordinance after the Soul Leaves the Body”.Although the prayer seems to be unpublished at first sight, it is very probable that it existed entirely in the manuscripts after those of the 11th-12th centuries, such as Coisl. 213 (a. 1027), Ε.Β.Ε. 662 (12th century) and Grottaferrata gr. G. b. 1 (11th century), which reproduce a prayer whose first parts coincide with that of the prayer “Remember, Lord, our God...”.