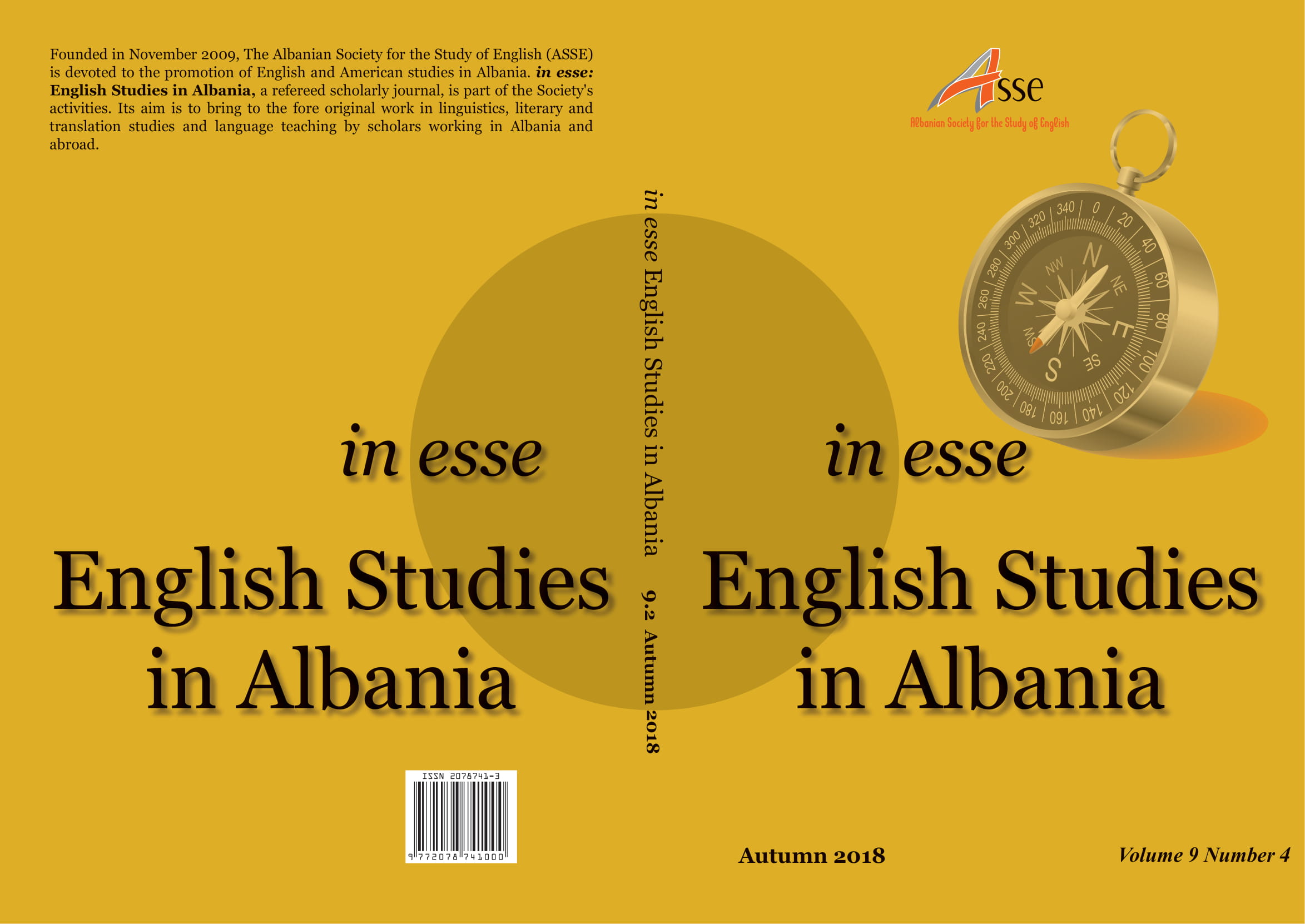 Summary/Abstract: Postmodernism allowed colonial and postcolonial subjects to come forth and talk about their experiences. This also opened doors for novel ways to mediate these perspectives under such socio-political circumstances, including perspectives of childhood. This work focuses on child characters across continents: Rhodesian identity formations in Tsitsi Dangarembga’s Nervous Conditions (1988), childhoods both under the South-African Apartheid regime in J. M. Coetzee’s Boyhood – Scenes from Provincial Life (1997), and Nigeria's quest for independence in Ben Okri’s The Famished Road (1991), furthermore, the allegorical coming-of-age story in independent India in Salman Rushdie’s Midnight’s Children (1981).Besides focusing on the authors' choice of narrative style and the usage of postmodern features, the paper's main concern is to highlight the children's lives, development, and perceptions under postcolonial realities, to conclude that regardless of gender, ethnicity and cultural backgroundthey have similar problems, so their psychic, social symptoms show similarities. Even after the dissolution of the colonial empires,political relations often carry traces of the colonial past, which can have a particularly lasting impact on children.