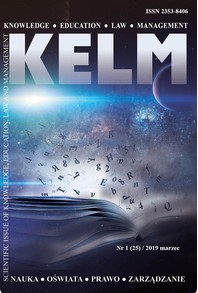 Summary/Abstract: The article analyzes the influence of places of national memory of Ukrainians and Poles on the interethnic relations of two neighboring peoples. During many centuries of residence in the marginal territories between Poles and Ukrainians, many conflicts and misunderstandings arose, reminders of which are the places of national memory, located on both sides of the Ukrainian-Polish border. In modern history, they have become the subject of sharp controversy not only of ordinary Ukrainians and Poles, but have acquired a pronounced political color, and have a significant influence on the formation of socio-historical stereotypes and historical memory of both societies. Discussions that are held around the places of national memory, both in Ukraine and in the Republic of Poland, conflicts and acts of vandalism, which have become more frequent in recent years, testify to the actualization of the problem under investigation.