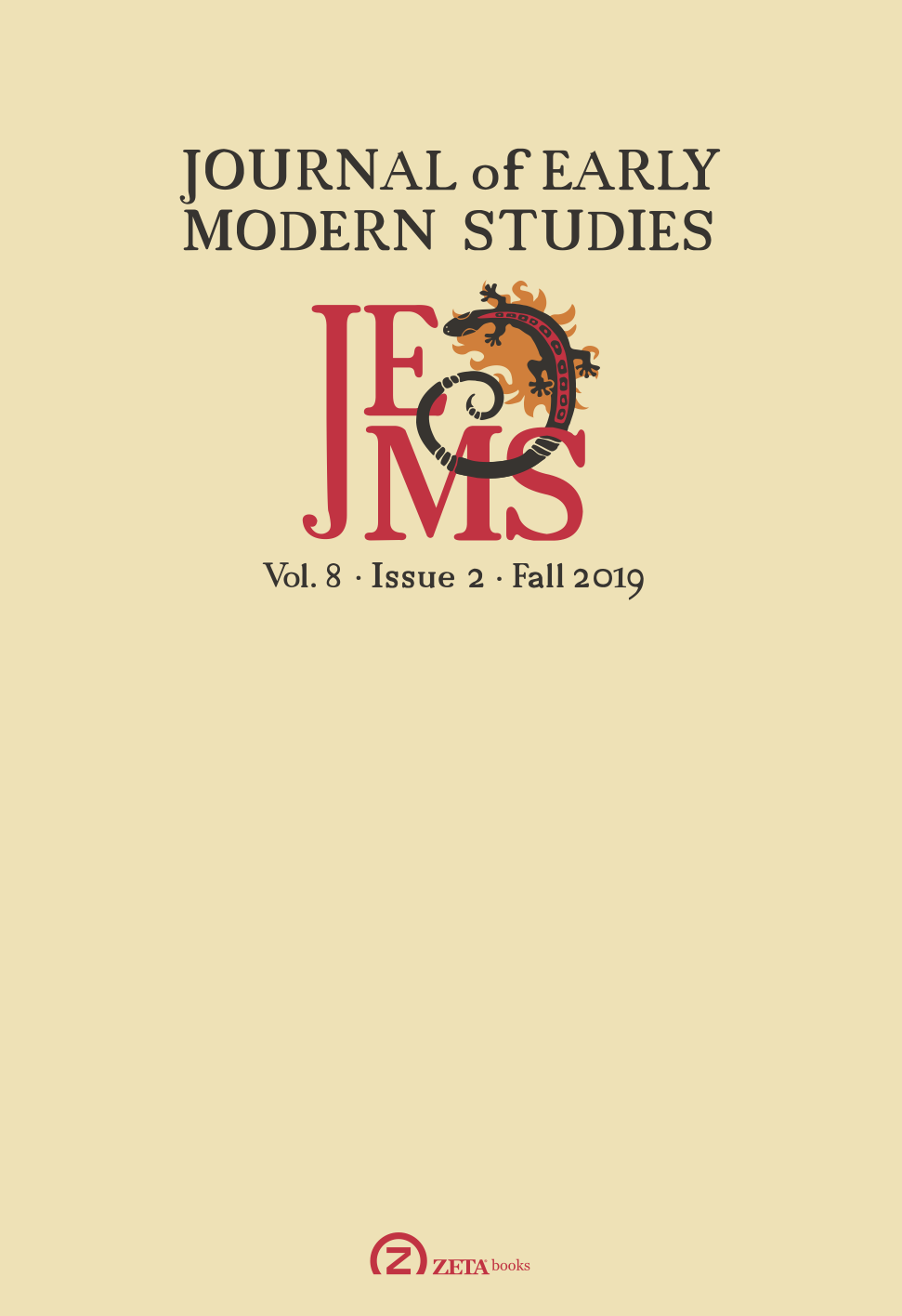 Summary/Abstract: In the years after the first circulation of Sidereus Nuncius, Galileo’s Padua anti-Copernican colleague, the staunch Aristotelian philosopher, Cesare Cremonini, published a book on ‘traditional’ cosmology, Disputatio de coelo in tres partes divisa (Venice, 1613) which puzzled the Roman authorities of the Inquisition and the Index much more than any works on celestial novelties and ‘neo-Pythagorean’ astronomy. Cremonini’s disputation on the heavens has the form of an over-intricate comment of Aristotle’s conceptions, in the typically argumentative style of Scholasticism. Nonetheless, it immediately raised the concern of Cardinal Bellarmin, the Pope and other Inquisitors. At a close reading, Cremonini’s interpretation of Aristotle’s cosmos proved radically anti-Christian. It represented a radicalization of Pomponazzian Alexandrism. In fact, Cremonini did not only circulate Aristotelian principles used by Pomponazzi to argue for the soul’s mortality (first, no thought is possible without imagination and the latter faculty is dependent on the body; secondly, all that is generated will eventually perish). He also wiped away all transcendence from the Aristotelian cosmos. In fact, he marginalized the function of the motive Intelligences by explaining heavenly motions through the action of animallike inseparable souls although he did not erase nor reduced all Intelligences to only one, in accordance with Alexander. Also, he put at the center of Aristotle’s cosmos the idea of its eternity, a thesis which he explicitly connected with the rejection of the idea of God the Creator. Cremonini assumed that the universal efficiens, that is the efficient cause of all motion and change in the world, is nothing but the first heaven. As a result of this radically naturalist reading of Aristotle, he banned God from the cosmos, reduced Him to the final cause of the world, and deprived Him of any efficiency and will. This essay on less explored sources of Renaissance astronomical debates considers the institutional, cultural and religious setting of Cremonini’s teaching and conceptions. It assesses the reasons for his troubles with the religious authorities, and the political support he was granted by the Serenissima Republic of Venice in spite of the scandalous opinions he circulated as a university professor. My reconstruction of his views is based on the Disputatio de coelo of 1613 and later works, which are directly connected with cosmo-theological polemics with the religious authorities: his Apologia dictorum Aristotelis de quinta coeli substantia (1616) and the unpublished book De coeli efficientia, two manuscript copies of which are preserved in the libraries of Padua and Venice.