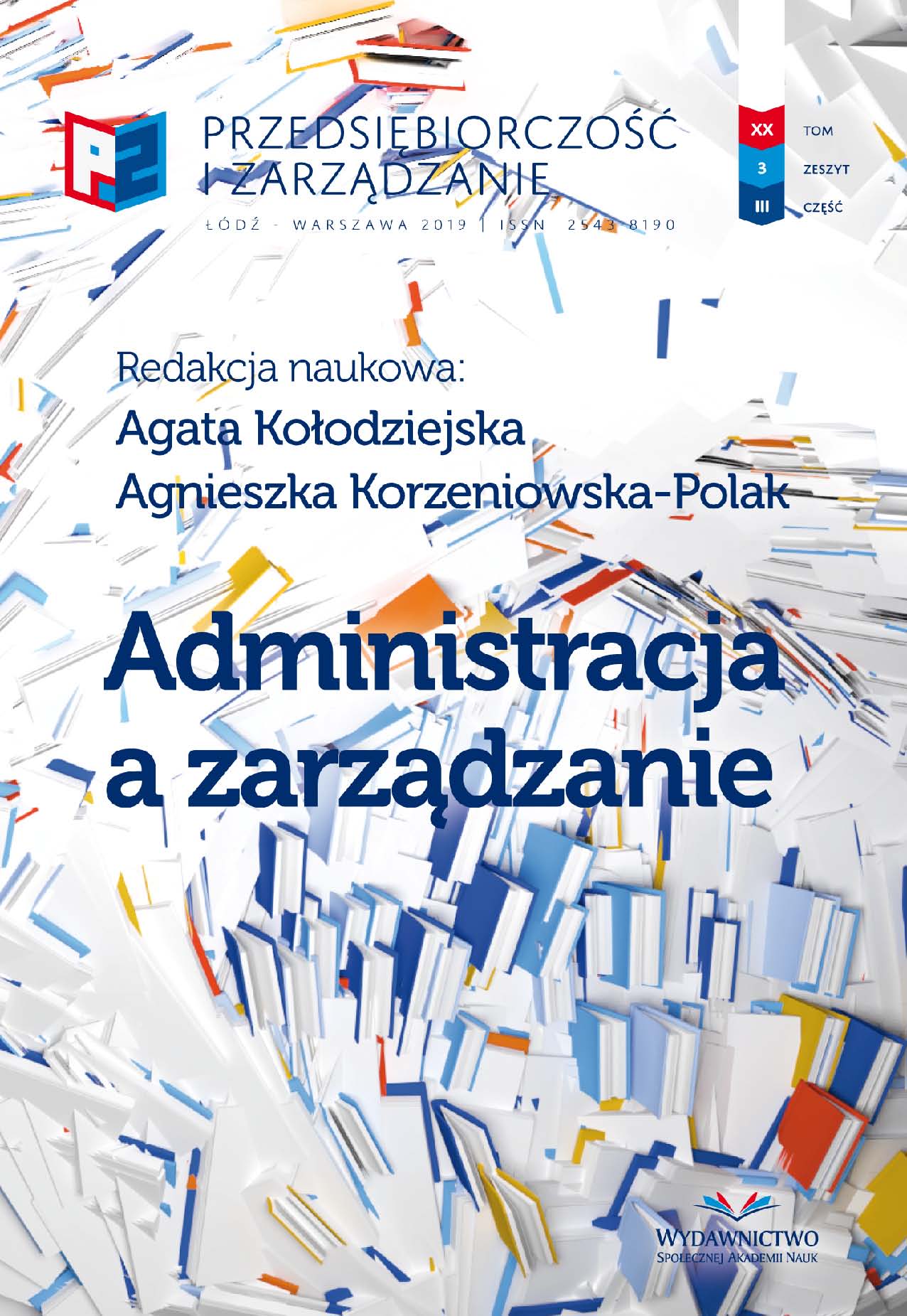 Summary/Abstract: Starting from the working assumption that the concept of an entrepreneur appearing on the basis of EU law is not a legal norm, unlike the Polish law in which it is treatedas such, I am trying to solve the problem of interpretation of the so-called “difficult concepts” appearing in European law. As indicated by numerous works in the literature on the subject the term entrepreneur is one of such “difficult concepts”. Studying this problemsof EU law enters the scope of deontic logic, which is why I am taking the theoretical and logical perspective. Within its framework, I point out that one of the possibilities to unravel the problem of correct interpretation of difficult concepts is the recognition that it is a type of normative expression. Thanks to a clear specification of the category of the examined expression, interpretative tools appear, which include logical tools.