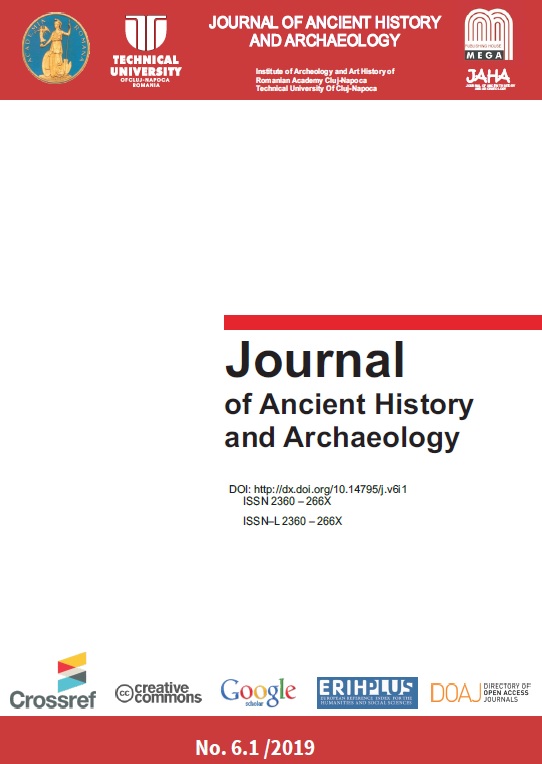 Summary/Abstract: The mutation of the villa in the Western Roman Empire is a key element to our understanding of the transformation of the rural landscape between Late Antiquity and the Early Medieval Period. The archaeology of this transitional phase has long been identified and has been dated to between the 3rd century in some regions and as late as the 6th and 7th centuries and in other areas; however, it is only in the last 20 years that work has begun to examine the phenomenon in detail, with a number of regional studies emerging and a few larger but primarily non-empirical studies undertaken. Despite this, an overarching unified conceptual approach is lacking with little or no attention payed to the trajectories of individual sites. This paper intends to develop and demonstrate a new approach to the phenomenon of villa change, establishing a clear classification system, augmenting the work done by Chavarría (2004) and Ripoll and Acre (2000), categorising the different elements of transformation and applying this to the development of site trajectories It will also discuss the basis and feasibility of a standardised terminology to refer to these diverse features, replacing the biased catch-all phrase ‘squatter occupation’.