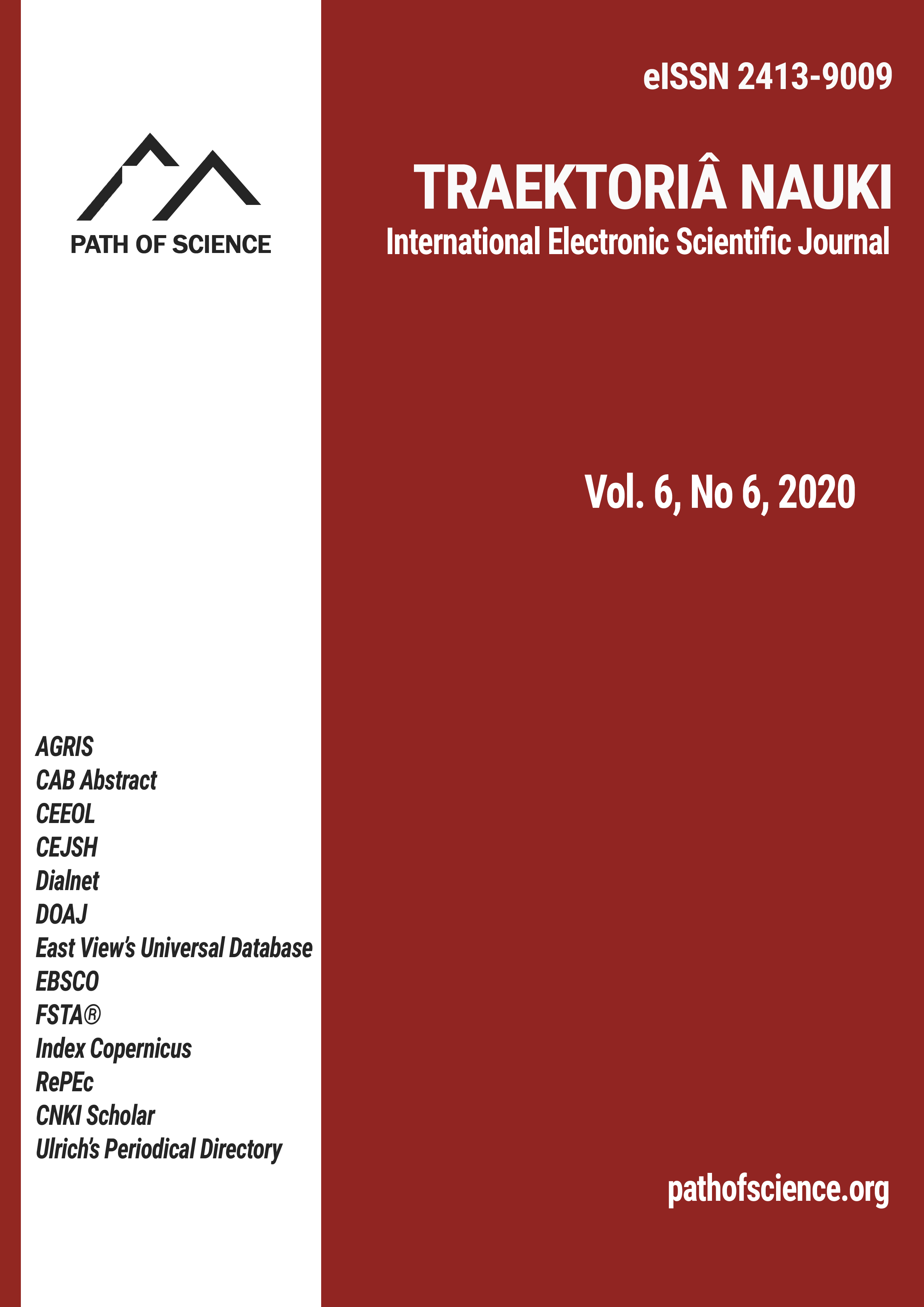 Summary/Abstract: In the post-Soviet period, and especially during the last decade, there has been a steady increase in the status and role of English in the society, and its knowledge, especially as a means of international and intercultural communication, is becoming an important indicator of modern higher education, including pedagogical. Globalization of social processes, interstate integration into the educational and scientific space, access to international experience and knowledge system, the need for quality higher education have become the most important circumstances in favor of the popularity of English in modern Ukraine.Despite the large number of studies of teacher’s professional training, the historical and pedagogical discourse of the problem of foreign language training of future teachers of non-philological specialities remains relevant in today’s conditions.The article analyzes the process of transformation of ideological principles, organizational conditions and methods of foreign language training of future teachers of non-philological specialities in the post-Soviet period. It studies the main tendencies of teaching foreign languages in this period and proves that the problem of finding principles and methods of teaching foreign languages has been acute during this period. It has been found out that during this period, the priorities for the study of foreign languages in higher education pedagogical institutions have changed, although excessive theorizing of the educational process remains tangible. It has been revealed that foreign language training became professionally oriented, but continued to be mostly reduced to reading and translating foreign literature on the speciality. The article confirms that the goals of foreign language training also provided the partial development of the intercultural competence components of future teachers of non-philological specialities.