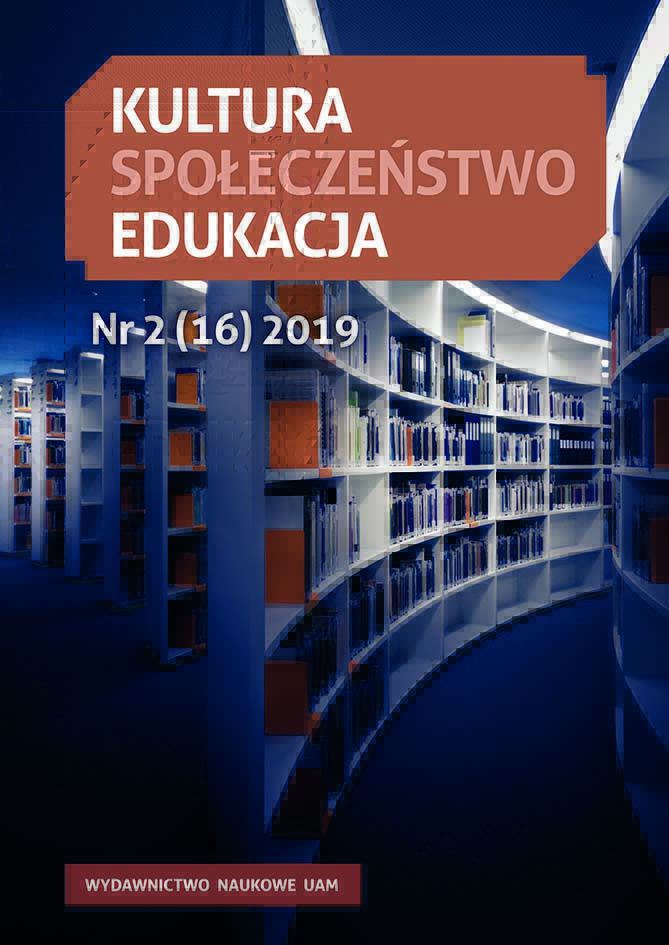 Summary/Abstract: The post-modern reality, including the multitude of changesand expanding volumes of offers force the individual to continuallyredefine themselves. A person existing in contemporaryreality is permanently on the search for their identity,in order to finally find the most suitable one, which (as itusually turns out nowadays) does not exist. Youths makea choice within the range of education offers. They more oftenthan not decide to study, with studying being the reasonfor delaying the moment of entry into adulthood and takingover social roles that are specific for the period of youngadulthood. In making this choice, young people enter thephase of so-called emerging adulthood, which for a whilenow has been a new, separate phase of development, fittingin between adolescence and young adulthood. They are notpassing through the complex process of puberty any more,however, they do not always have a mature identity. Theyfind themselves in a period characterised by intense exploration.The article attempts to describe the specifics of thisstage, additionally presenting an overview of studies on themode of coping with issues of identification characterisingthe early adulthood period.