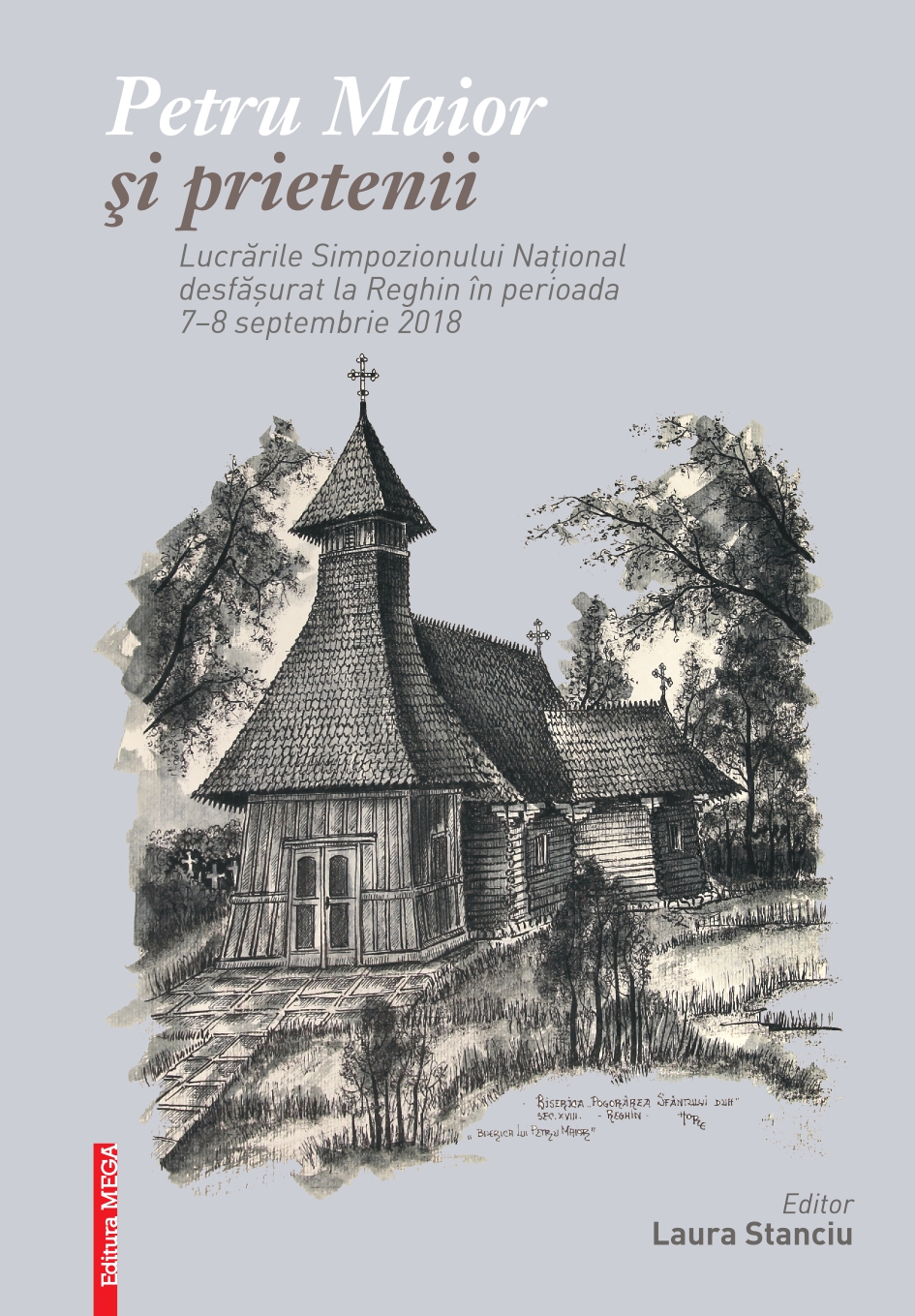 Summary/Abstract: The study of the past was a priority for the Romanian Enlightenment. Determined by the historical and political context of the Romanian Principalities, and also by a chronological lag, historiography, unlike other European Enlightenment experiences, polarized the interest of the intellectuals from the South-East European area. As a whole, the 18th century witnessed, related to the historical writing, two major directions, two formulas, not always strictly delimited: the first continued the traditional writing line from the 17th century, while the second one was modern. The second direction was represented by Dimitrie Cantemir, the representative of the Romanian pre-Enlightenmentperiod. The same direction was present sporadically to the next generations and its peak was Școala Ardeleană (The Transylvanian School). The present paper aims to depict how Gheorghe Șincai writes the history of the Romanians. We also try to offer answers to the following questions: Which were his sources? Did he only copy the sources or was there a critical process of processing and transforming the information? Which aspects individualize Gheorghe Șincai’s manner of writing history? Which aspects are similar and which aspects are different compared to the representatives of Șincai’s generation? What did Gheorghe Șincai bring new to the Romanian historiography?