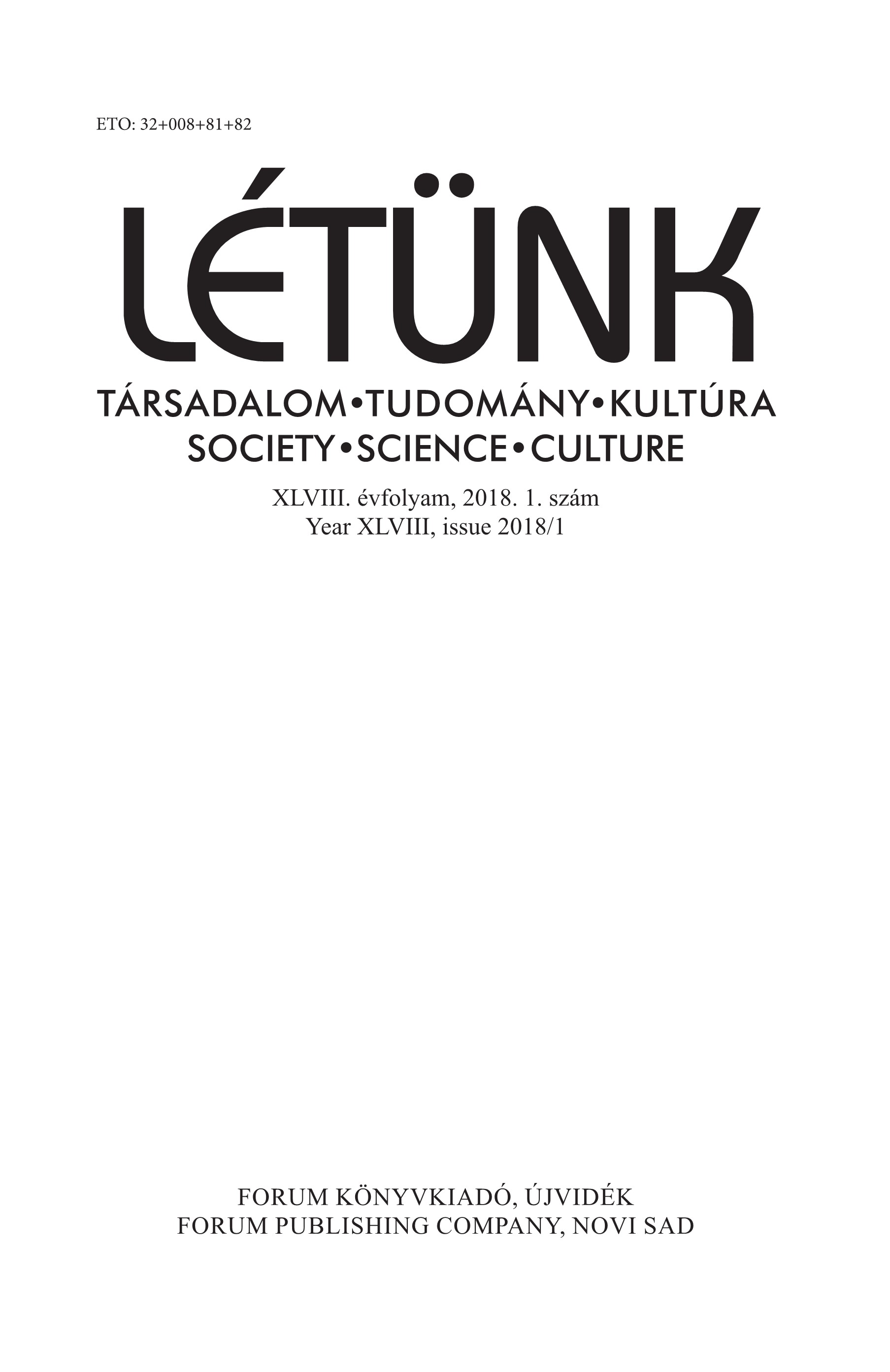 Summary/Abstract: Peoples` right for autonomy has became one of the most complicated questions, a key issue in Europe. We have reached the fourth wave of validation of this right. It was after the World War I, when the validation of the right for autonomy was enacted in a larger extent for the first time, later after the end of colonialism and finally, in the aftermath of the dissolution of three multinational states – The Soviet Union, Yugoslavia and Czechoslovakia. Nowadays, we again face the issue of national autonomy due to the rise of nationalism – as a result of the economic crisis. The differences between those who are interested in creating territorial or national autonomies and those who are against such demands are becoming more and more expresses. To make matters worse, the legal framework for setting up autonomies is quite chaotic. Following an overview of the international framework for establishing various types of autonomies, the author puts forward the following questions: Is it possible to provide the right of autonomy of a certain nation only by hurting the rights of another nation and what to do in such situation?