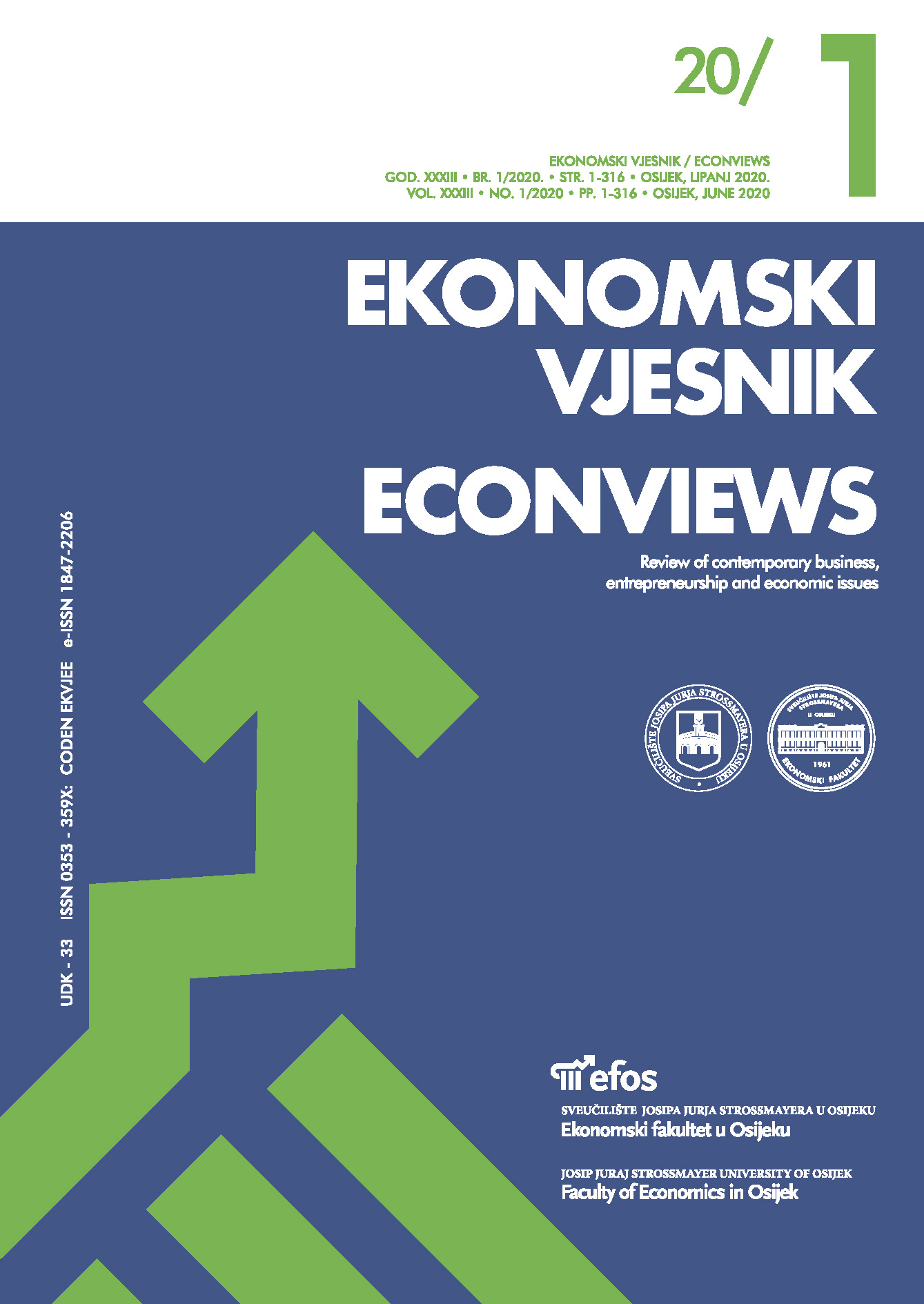 Summary/Abstract: Croatian population and, consequently, Croatian labour force is rapidly ageing. With ageing comes the change in abilities e.g. decreasing productivity and declining cognitive ability. In the modern world, new applications of technologies transform requirements of jobs, thus workers have to adjust to those novelties. The problem is that older workers are ‘digital immigrants’ who started using a Personal Computer (PC) later in their lives, often during employment, so they had to change their approach to work i.e., they had to adjust to different requirements of today’s jobs. Required adjustments accompanied by decreasing abilities may lead to early retirement. The authors have investigated the influence of 1) the need to adjust to the requirements of today’s jobs (approximated by requirements to use a PC) and 2) the ability to adjust to the requirements of today’s jobs (approximated by ratings of PC skills) on early retirement intentions of population aged 50+ employed in the Croatian public sector. A logistic regression model in the context of complex samples was created by the authors, whereby both analysed variables were found to be related to the early retirement intentions. Finally, those who were required to use a PC and thus to adjust to changes were more likely to want to retire early than employees who did not have the same obligation. Those with low PC skills, i.e. employees whose ability to adjust was low, were also more likely to retire early than those who have adjusted better.