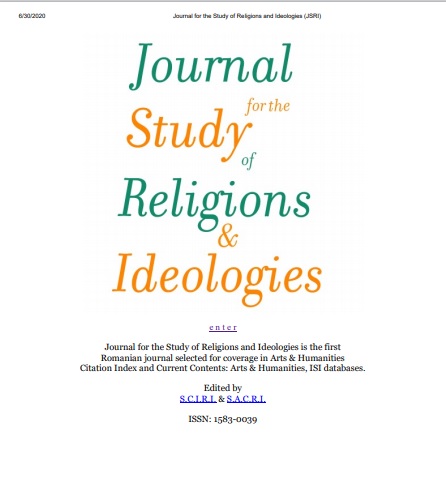 Summary/Abstract: This paper aims to study the causes of the growth of non-religious people in Portugal, focusing mainly in the first decade and a half of the 21st-century. In order to understand this phenomenon, we turn to the theories of secularization and secularity, since they give us, within this specific regional context, relevant theoretical and empirical tools to analyze the object of our study. Within secularization, we investigate the development of the processes of rationalization, societalization and existential security that have been taking place in the country. In regard to secularity, we examine the development and legal, political and social implementation of a set of (secular) guiding ideas, such as morality polices, which help to create a singular culture of secularity in the country. We conclude that there is a correlation between the growth of non-religious people and the development of a specific and hegemonic secular culture.