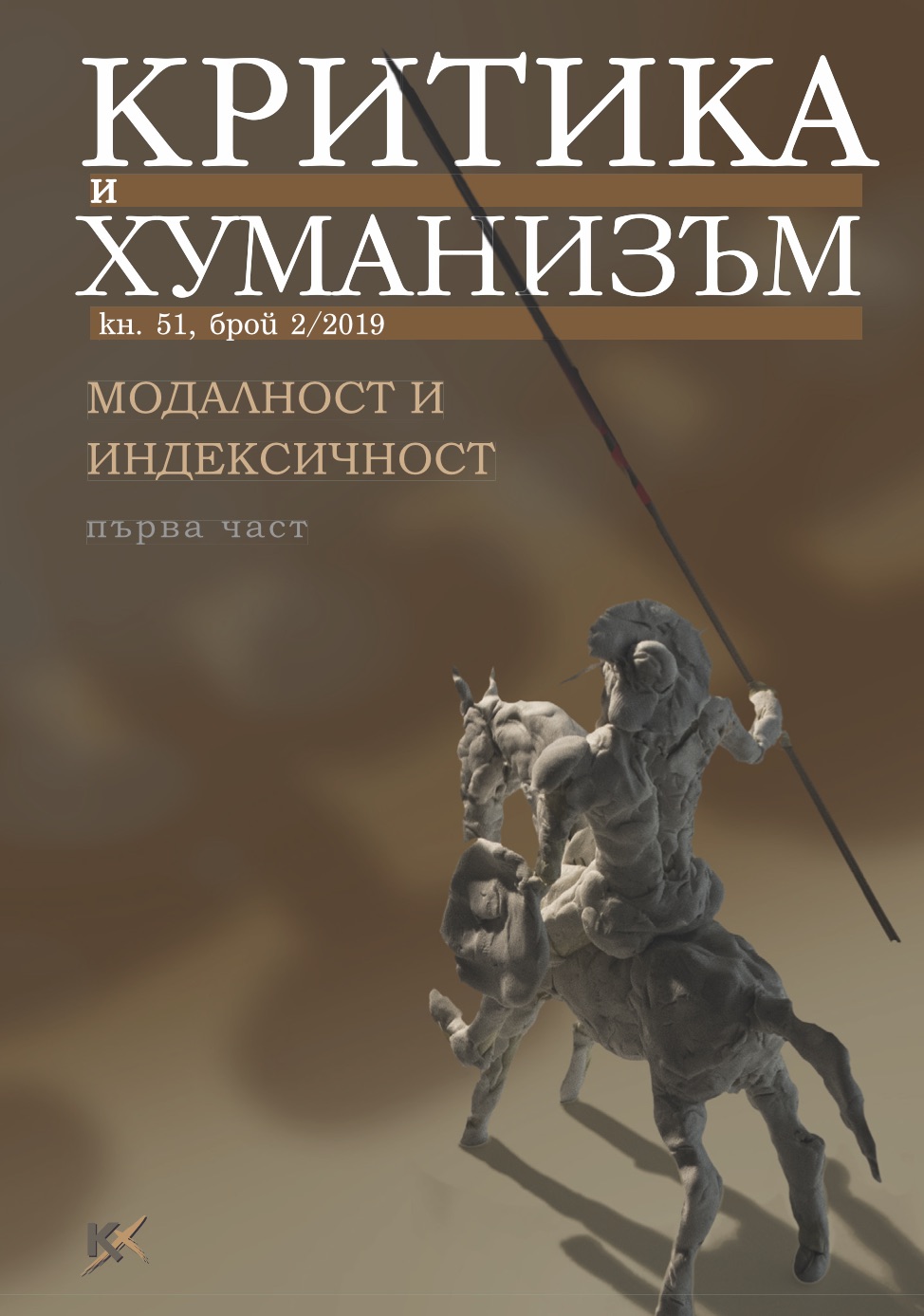 Possibilities for a Differential Phenomenology Stemming from Edmund Husserl

Summary/Abstract: The article associates Husserl’s analytics of the living body (Leiblichkeit) and the division of the body into organic and physical body (Leib-Körper) in the Life-World, with the problem of the so-called “non-genuine localization” of experience (a problem that can be seen as inheriting the problem of indexicality from the time of Logical Investigation). At stake is not so much the reconstruction of Husserl’s intensive work on this topic throughout the 1920s and the 1930s as the outlining of the field of a differential phenomenology of incorporatedness, inspired by this heritage. The bodily dimension is conceived here as a process – as being flesh (leiben – an analogue of living itself, leben) that creates its own forms of spatiality, temporality, and living-with. Different configurations of incorporatedness stem from here, which can be analyzed as bodily modalizations since they concern the alterability of the being-so-and-so on the level of kinesthesis; the bodily modalizations are precisely kinesthetic, and the privileged modus is that of the “absolute here” of the body of experience. In the first section I present a case of everyday life bodily dissociation and I analyze the kinesthetic modality of “as if I’m there.” In the second section I offer an outline of the structure of the originary differential field in which the poles of kinesthetic habitualization and of reified corporality are formed. In the third section I discuss Husserl’s ideas regarding the doubling of space into physical and kinesthetical as well as the constitution of the so-called phantom body. In the fourth section I reinterpret Husserl’s conception of the incorporated ego through the ego’s division into a coenaesthetic and a habitual ego. Just like the Leib-Körper, the incorporated ego is constantly faced with the possibility her constitutive non-coincidence to be fractalized and turn into a partial or complete dissociation.