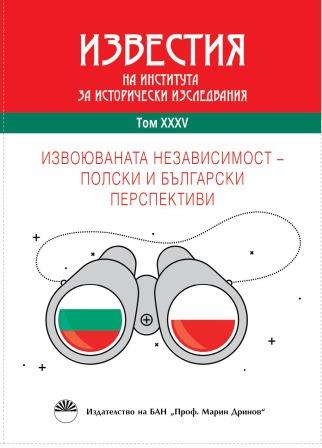 Summary/Abstract: Among the tasks, which the outbreak of the First World War set before the Polish political circles, the most important ones were the actions intended to popularize the so-called Polish question on the international arena and to create a favourable attitude on the part of European public opinion regarding the restoration of Polish statehood.To realize these goals, the Supreme National Committee, founded in Krakow in August 1914, created a network of representations abroad, including the Polish Press Bureau in Sofia with Tadeusz Stanisław Grabowski at the head. During its existence (1915–1918), the Press Bureau carried out various information and propaganda activities aimed not only at raising the awareness of Bulgarian political circles and Bulgarian society of the concepts of the future of the Polish lands but also at creating a broad base for the development of Polish-Bulgarian relations in the postwar period.