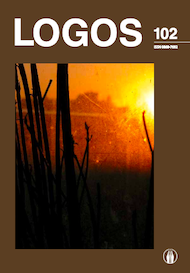 Summary/Abstract: The paper explores the image as a form of psychic reflection of reality in thought encoding, objectivation, and perception processes. The image is an element of the universal object code, the basis of thinking, and the underlying structure of language units. Psycholinguistic experiments prove that the semantics of language units can be reduced to a sensory image. In its actual being, the image correlative of the language sign can be compressed to a minimum, which definitely does not exclude its decompression. Apart from individual images, in the linguistic consciousness of a language community, there exist the so-called stereotypical images, serving as social standards in the cognitive process and as summarizing the empirical knowledge of language users. In the production and perception of texts, social images ensure the predictable impact on a person’s consciousness and emotions.