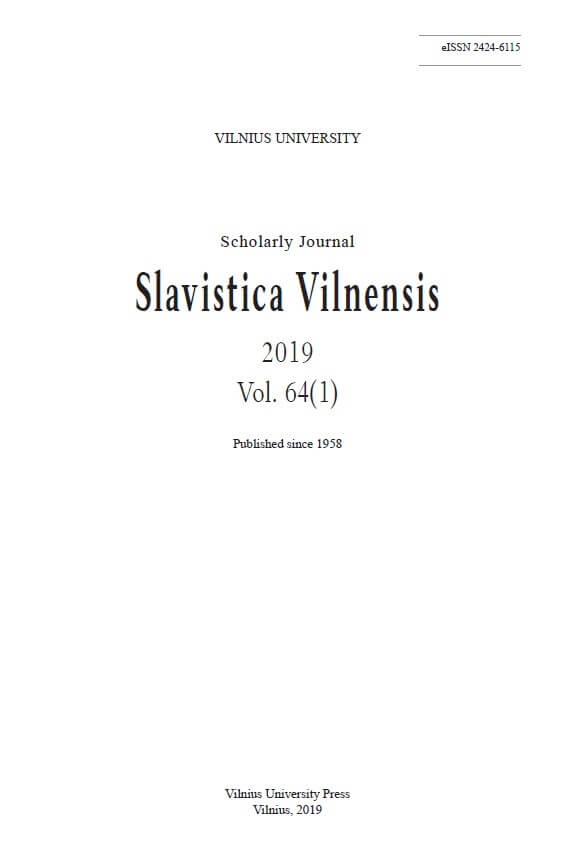 Summary/Abstract: The article deals with the semantics and syntactical features of the word toxic named “word of the year” (2018) by the Oxford Dictionary. In Russian, its analogue – toksichnyj – has also gained immense popularity and almost unlimited metaphorical compatibility in expressions that characterize interpersonal relationships. The author shows semantic and syntactic differences between the word токсичный (“toxic”) and its synonym ядовитый (“poisonous”). The article analyzes the word as a privately-estimated predicate that is species-specific with respect to the Russian predicate плохой (“bad”). The author proposes a hypothesis of the spread of this word in the language, associated with the transfer of the qualities of an inanimate object to an animate, characteristic of the modern representation of man as an artifact.