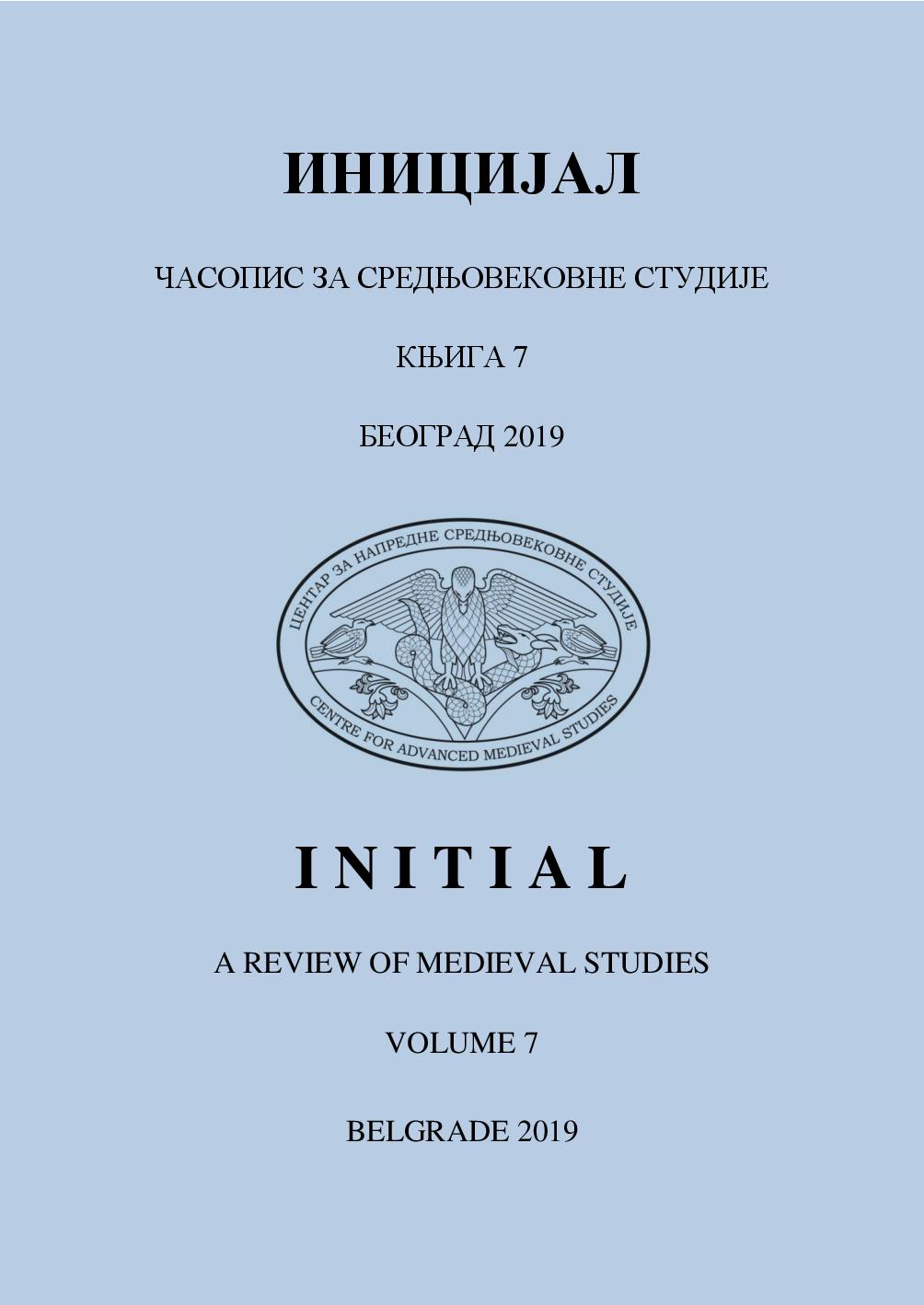 Summary/Abstract: The diatribe grew out of the teaching of the popular philosophers of the Hellenistic and Roman period. Its main feature is the combination of two speech situations. The primary speech situation is the situation of the orator delivering his speech to an audience. The secondary situation is the situation of an argumentative dialogue with a (usually anonymous) interlocutor. In a diatribe, the orator constantly crosses the boundary between these two situations. For example, he may first introduce an objection in the third person (“But, says he…”) and then proceed to answer it as if his interlocutor were really standing before him (“You fool! don’t you see…”). The diatribe entered medieval Orthodox Slavic writing through the translations of the New Testament and the Church fathers. The only exception to this is the Encheiridion, or Manual of Epictetus – a short outline of the principles of Stoic philosophy that was translated in Bulgaria already in the 10th century. The Encheiridion contains less diatribal features than Epictetus' Diatribes, and these features have been further reduced in the Christian adaptation from which the translation was made. Still, there is a handful of passages in which the Old Church Slavonic Encheiridion exhibits the typically diatribal mode of answering the objection of an imaginary interlocutor in direct speech.