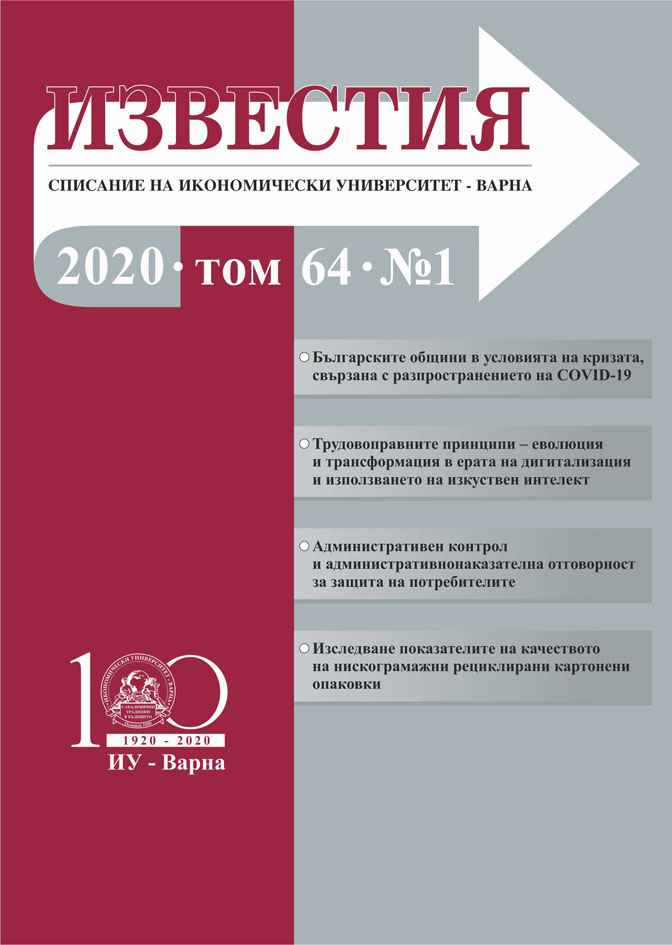 Summary/Abstract: The article analyses the reflection of the digitalization on the labour-law principles and the necessity of their further development in the new social environment. Based on the traditional doctrinal understanding (staging) and analysis of the developed on European level documents on the establishment of unified regulatory frame for the using of artificial intellect are made conclusions about the impact of the processes on the adaptability of the principles, guaranteeing the right of work. On base of the examination are formed conclusions and proposals for the necessity of normative adaptation of basic labour-law principles with the aim of their compliance for the performance of work in an equal and legally-guaranteed environment.