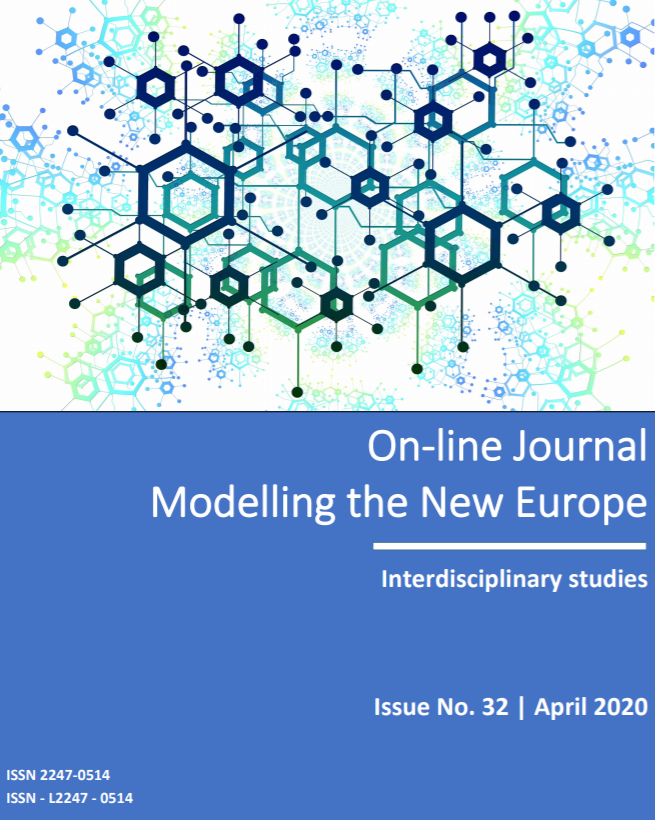 Summary/Abstract: Despite the growing actuality of hybrid warfare, modern democratic political institutions have not yet been able to formulate a generally accepted and coherent view of hybrid warfare, nor formulate one consolidated definition for this new form of warfare. Considering the fact that for modern revisionist forces, hybrid warfare is a tool for changing the existing world order and achieving their political goals, it is worth noting that international law has not yet defined the legal status of "hybrid warfare". Therefore, there is a grey area which allows revisionist forces free rein, according to the current state of affairs, because they are not bound by appropriate legal obligations. In view of the above, understanding the political-strategic characteristics and concepts of hybrid warfare are essential for developing hybrid defence strategies and other mechanisms to protect against hybrid threats. This is also critical in terms of maintaining the world order, in a sustainable way, and for developing effective national security policies. Given the current state of affairs, this article analyses the key characteristics and political strategies related to the phenomenon of hybrid warfare, considers the approaches taken by individual states (including Georgia) and reflects upon scientific opinion. Then, based on the induction method and conceptual analysis, the latter part of this article proposes a political and strategic conceptual framework of hybrid warfare, in which the tools/methods and means of conducting hybrid warfare are explored, along with the groupings, objectives and actors involved in hybrid warfare.