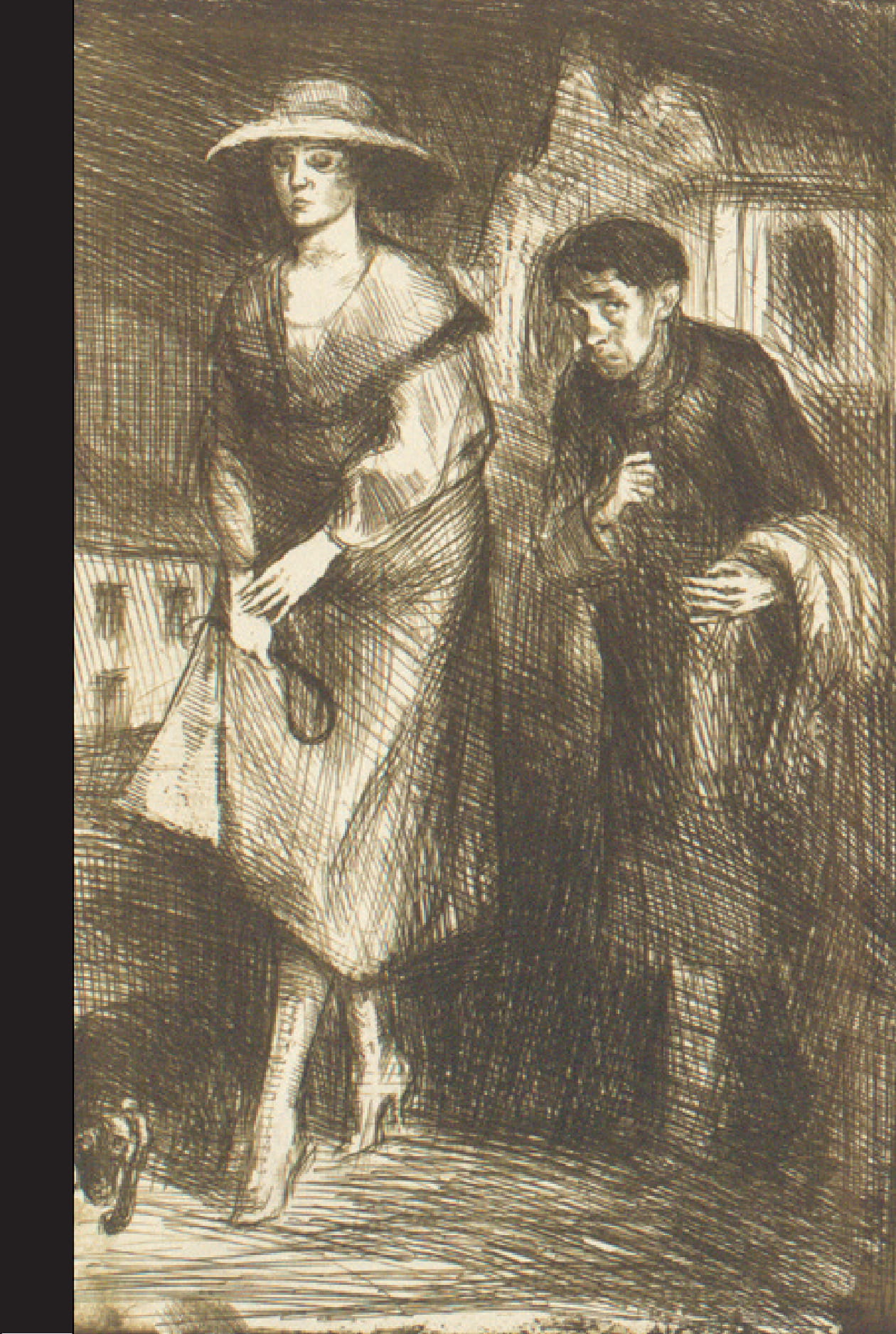 Summary/Abstract: The paper is an attempt at a personal polemic with the title of the conference “Leaving Drogobych,” organized in November 2019 at the University of Gdańsk as one of the events during Schulz Days. The author agrees that the study of those elements of Schulz’s biography which are not related to his hometown is interesting and rewarding, but remembers that he did not feel comfortable out of Drogobych and, as he himself and his friends often admitted, avoided long trips to any other places. That, however, did not necessarily mean that Schulz was just an “average provincial teacher” who suffered from many phobias, but rather an outsider whose perception of physical space was unusual – unknown and uninviting, it was frequently considered by the writer as a genuine and immediate danger. On the other hand though, no actual journeys affected Schulz’s unique metaphysics of place and the metaphors he chose to use to evoke it. Drogobych was for him a metaphysical place, almost as the only one – or perhaps indeed the only one – that stimulated his metaphorical vocabulary, imagination, and fiction. It is an axiom that Schulz remained and still remains in Drogobych. He never left it, and this is good because otherwise many of those who keep looking for him, including two outstanding Ukrainian poets: Yuri Andrukhovych and Serhiy Zhadan, would have never found him there. The founders of the International Schulz Festival and the “Second Autumn” Festival have also contributed to Schulz’s continuous presence in his hometown.