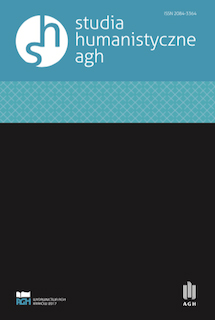 Summary/Abstract: Contemporary society is currently undergoing milestone transformations. Many are the signs that modernity is moving into the background, no longer the dominant form of social order. This phase of decline is connected to numerous problems: a sense of uncertainty, a normative crisis, or, in other words, a state of anomie. The question therefore arises as to what comes next. If anomie is perceived as an illness, then three further scenarios are possible: the end of the world, crisis as a permanent state of affairs, or a healthy “recovery” which would entail the emergence and stabilization of a new type of society. This article presents all three of these variants: a society scattered across a network form of social order, a social order based upon a new type of community, and an order which, on a broad scale, incorporates nonhuman objects within human societies.