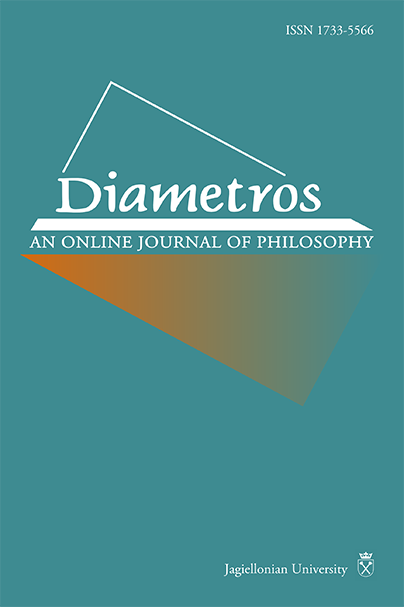 Summary/Abstract: Just War Theory debates discussing the principle of the Moral Equality of Combatants (MEC) involve the notion of Invincible Ignorance; the claim that warfighters are morally excused for participating in an unjust war because of their epistemic limitations. Conditions of military deployment may indeed lead to genuinely insurmountable epistemic limitations. In other cases, these may be overcome. This paper provides a preliminary sketch of heuristics designed to allow a combatant to judge whether or not his war is just. It delineates the sets of relevant facts uncontroversially accessible and inaccessible to contemporary professional soldiers. Relevant facts outside these two sets should by default be treated as inaccessible until proven otherwise. Even such a rudimentary heuristic created in this way demonstrates that practical recommendations of MEC-renouncing Just War Theory are not too challenging to follow and still significantly impact a compliant combatant’s behavior.