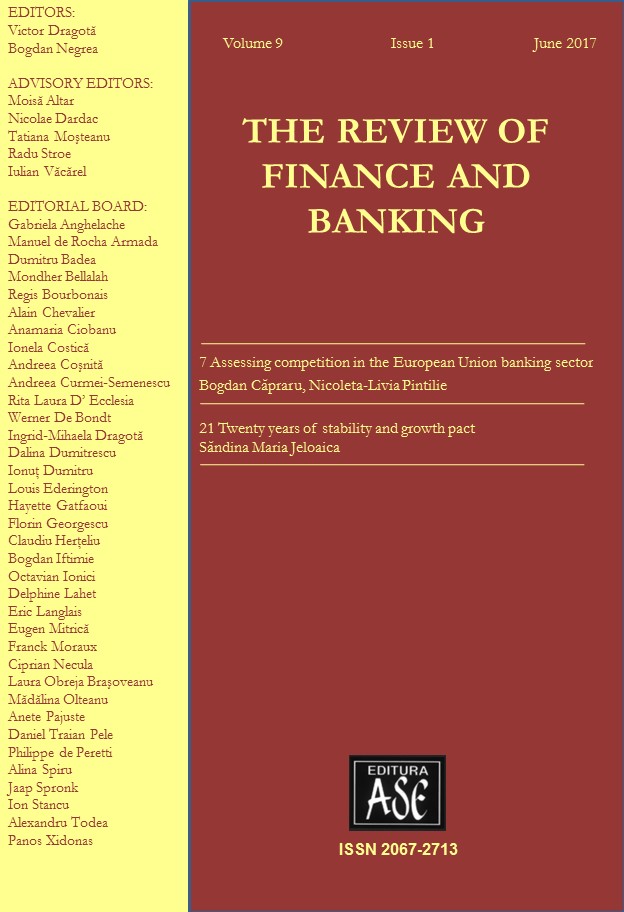 Summary/Abstract: The year 2017 marked a quarter of a century since the fiscal discipline was embedded in the EU legislation and the 20th anniversary of the Stability and Growth Pact. The figures published by the European Commission in autumn 2016 revealed modest growth in challenging times, budget balance of 2% and gross debt of 86% in the EU. The economic governance framework evolved significantly since its creation in order to accommodate the economic and political developments, as well as the lessons learned: from focus on deficit and debt (in fact more on the deficit) to a larger range of macroeconomic indicators; from strict rules to flexibility and focus on national specificities; again to stricter rules to move afterwards towards growth oriented approach. The results of this framework implementation were limited by the lax implementation and the different developments in Euro Area and Non-euro member states prove not only that one size fits all measures are not suitable, but also that the Economic and Monetary Union needs changes in order to smoothly function in the future. This paper analyses the evolution of the European economic governance framework and its effects on public finance.

Journal: The Review of Finance and Banking