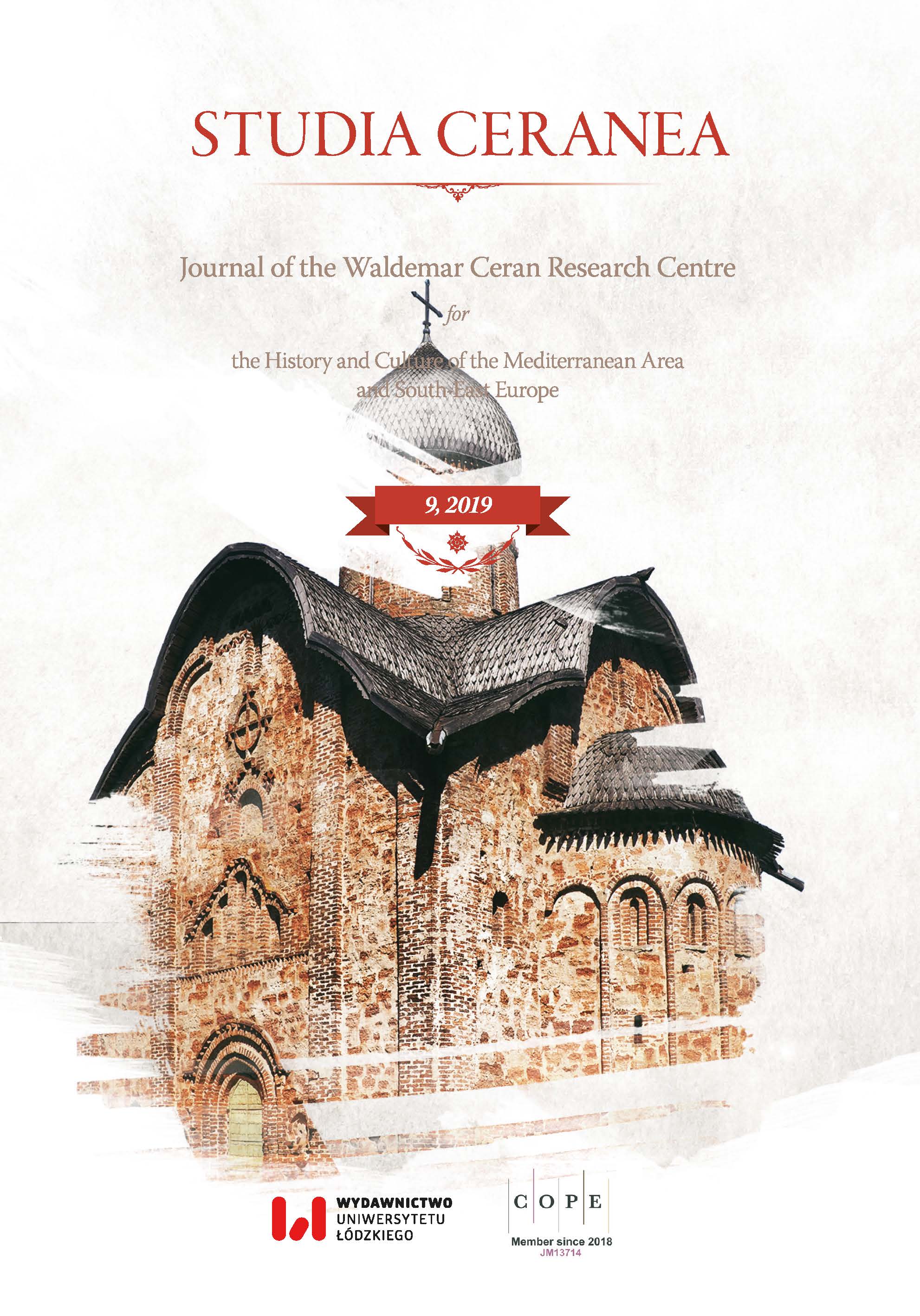 Summary/Abstract: In this article, I try to answer the following question: was Constantine himself aware of the revolution that he was carrying out? Did he realise that his actions were going to change the course of the history of the Empire? An analysis of sources seems to indicate that emperor Constantine the Great saw in his reign a fundamental change not only in the history of the Imperium Romanum, but also of the entire world. He believed that this change had an eschatological dimension. Constantine’s reign, at least in its propagandist framing, was to be the turning point in the fight against evil. It appears that the ruler was fully aware that by putting an end to the persecutions of Christians he was restoring universal peace. Thus, the shift with which he is associated amounted, on the one hand, to restoring the pax Christiana and the beginning of the Kingdom of God on earth, and on the other to eliminating evil from the world. Therefore, Constantine, in believing that he had become God’s tool for fighting evil, must have also been convinced that he played an incredibly important role in God’s plan of salvation; especially since the Kingdom of God, apparently realised on earth through Constantine’s military victories, was to only finally prevail when evil and death had been defeated forever.