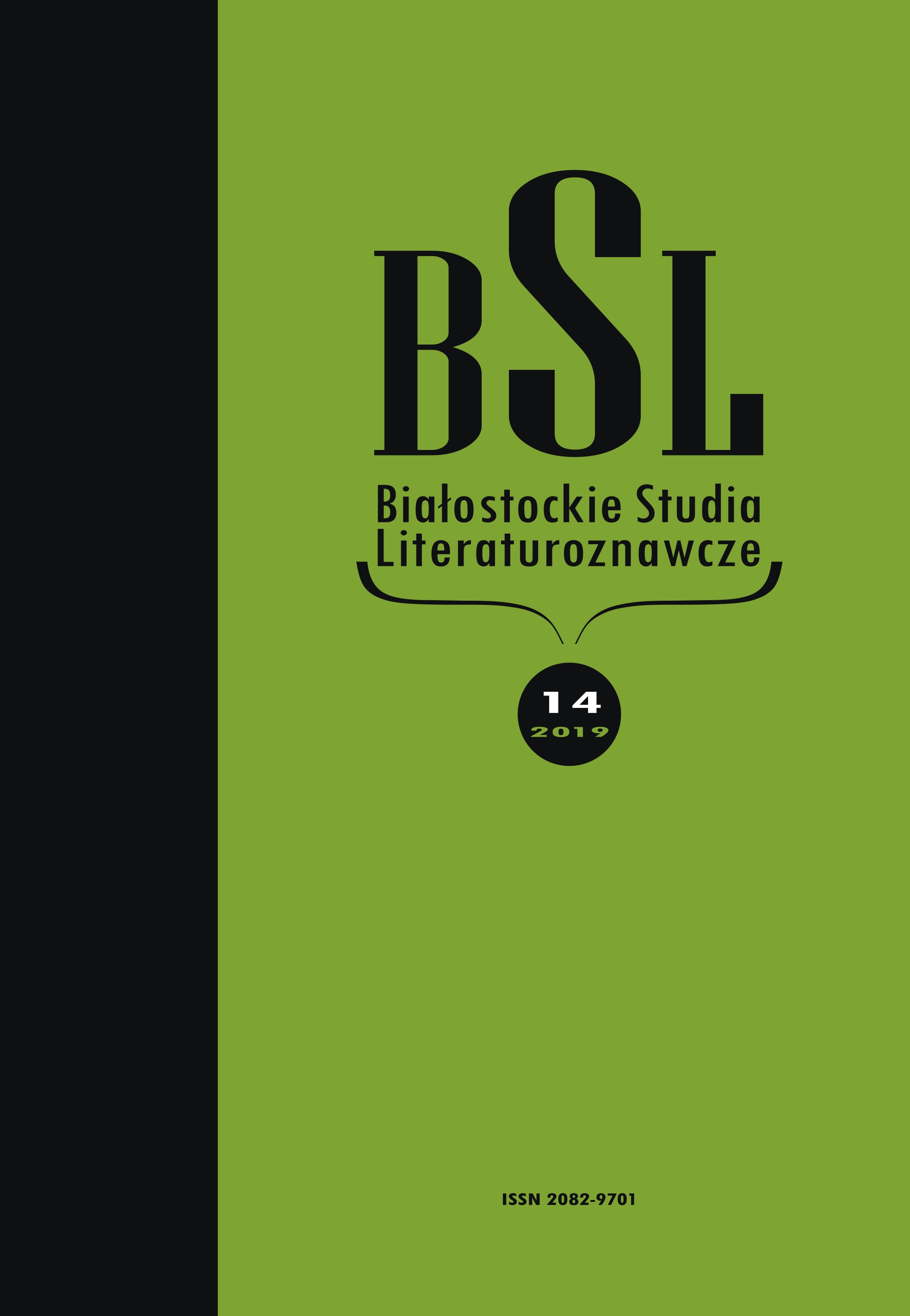 Summary/Abstract: The article attempts to present in a synthetic way (also in the axiological aspect) the editorial work of Juliusz Wiktor Gomulicki. The editions of Norwid’s ouvre prepared by Gomulicki, especially the first complete edition of the poet’s writings, were published mainly in the years 1944–1989. Undoubtedly, Gomulicki’s greatest editorial success was the full coverage of Norwid’s writings. However, there were also some flaws, such as the excessive “biographisation” of his editorial commentaries, erroneous readings and peculiar, in the literary sense, interpretations. Furthermore, Gomulicki marginalised Norwid’s activity in the area of plastic arts (cf. his lithograph Solo). Also his genological classifications and categorisations, which had a great influence on the layout and form of the corpus of Norwid’s writings, raise some serious doubts. Finally, it is also impossible to recognize the critical and scientific character of this publishing endeavour, which Gomulicki willingly and constantly stressed.