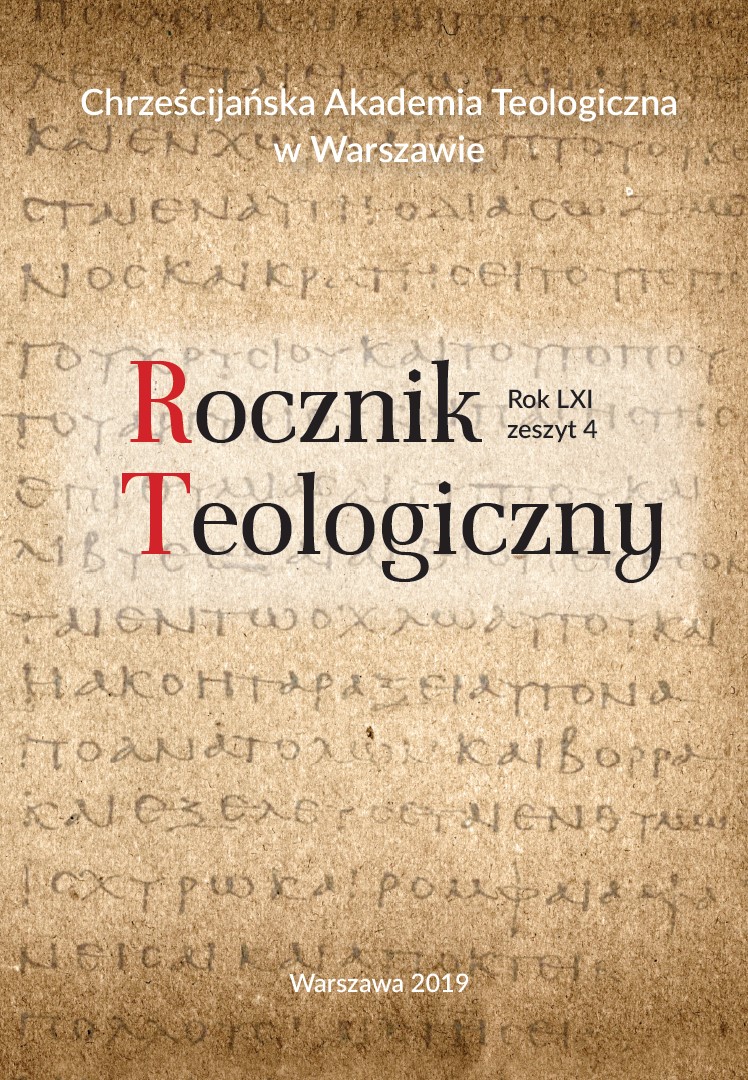 Summary/Abstract: The article reveals the role and participation of representatives of the Athos monasteries, and in particular the hegumen of the Russian Panteleimon monastery on Athos, Archimandrite Matthew, in the polemic and anti-union resistance in Ukraine and in the Polish-Lithuanian Commonwealth in the late 16th - early 17th centuries. Based on archival sources, the participation of Archimandrite Matthew in the alternative Orthodox Church Council in Brest in 1596, at which the Union of Brest was condemned, is described. Since until the last moment the identity and biography of Athos Archimandrite Matthew remained unknown, on the basis of previously unpublished archive documents from the archive of the Athos Panteleimon Monastery, the author reconstructs some episodes of the life of this church figure and his role in the history of the monastery led by him on Athos. The previously unknown facts of his trips to Ukraine and Russia at the end of 1590 - beginning of 1591, contacts with Prince Konstantin Ostrozhsky and participation in the anti-union Council in Brest in 1596 are revealed. In addition, the relations of Archimandrite Matthew and the Ukrainian polemicist Ivan Vishensky, who served in the court of Prince Konstantin Ostrozhsky and went to Athos during this period, are examined, where he became a monk and spent the remaining 40 years of his life. On Mount Athos, Ivan Vishensky writes one of his first polemical letters against the union, which was published in 1598 in the Ostroh “Book”, at the expense of Prince Konstantin Ostrozhsky. It is suggested that the Athos Archimandrite Matthew might have influenced the compilation of this letter of the Ukrainian polemicist. In addition, the article examines a little-known Athos document from 1619-1620, which is signed by a certain father Cyprian Rusin. The article suggests that the Cyprian Rusin mentioned here is a well-known Ukrainian church and cultural figure, hieromonk Kiprian Ostrozhanin, who studied in Venice and Padua, participated in the anti-Union Council in Brest, and later went after Ivan Vyshensky to Mount Athos. For a long time, the further fate of Kiprian Ostrozhanin was considered unknown. However, on the basis of this document there is every reason to believe that after the death of Archimandrite Matthew, Kiprian Ostrozhanin, became abbot of the Russian Panteleimon monastery on Mount Athos.