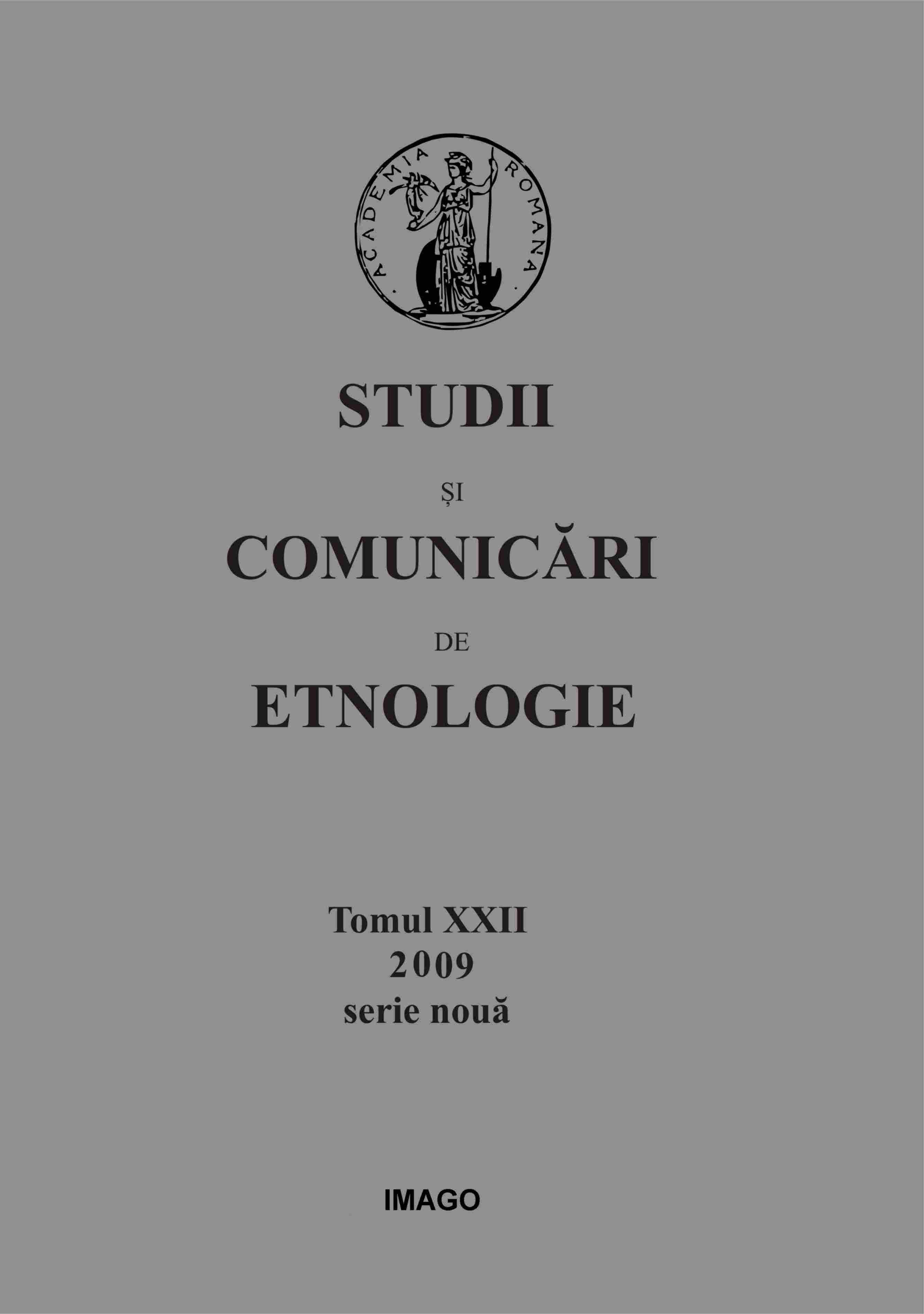 Summary/Abstract: The clay statues are the oldest material evidence of folk costumes in the Romanian space. They present women dressed in folk blouses and aprons with ornamental details. In addition, other documents were discovered and they attest the use and processing of flax. These objects were discovered in settlements that date back to the Bronze Epoch and in Herodotus’ attestations. Descriptions of the native folk costume are also to be found on Trajan’s Column in Rome and on the Adamclisi monument (2nd century BC). On both monuments, the Getian-Dacian population is represented in specific folk costume. We can speak of a Romanian folk costume, only after the Romanian people was formed. Since the 14th century, there were many representations of folk costumes worn by the Romanians. In the 19th century this evidence was extended by the impressions of foreign travelers in their journeys across the Romanian Countries. The folk costume is part and parcel of our traditional culture and it belongs to the traditional artistic patrimony that has to be preserved and efficiently explored.