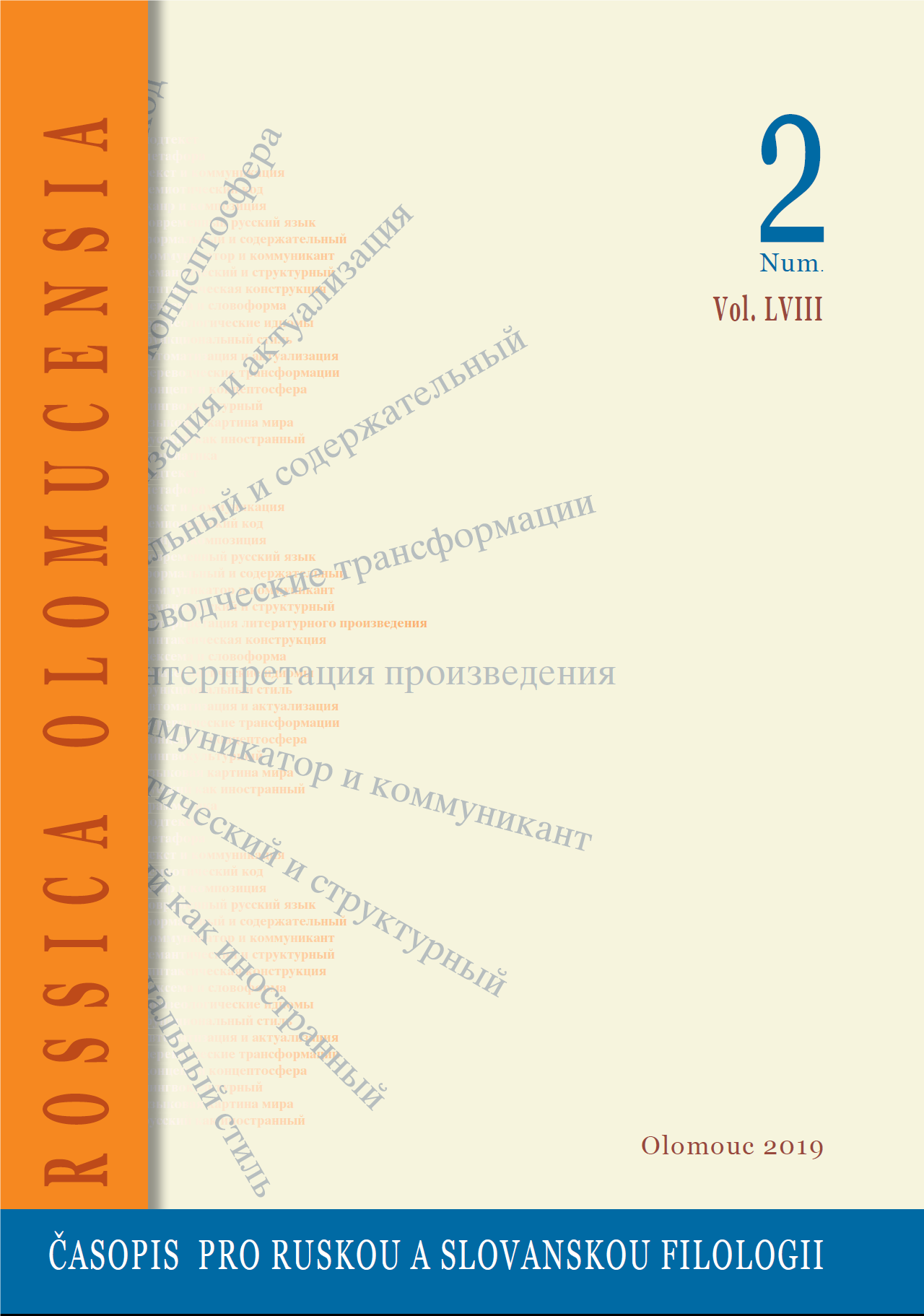 Summary/Abstract: The author analyses the genre of the biographical/ literary-scientific portrait in general as an example of a genuine manifestation of metatextual morphology of literary genres in relation to literary criticism. The metatextual character of the literary-scientific portraits in Frizman´s work titled In the Circle of Literary Scholars/ Critics is also connected with the analysis of methodological problems and interpersonal data in relation with the ideology of that time. The author attemps at the comparison of the environment depicted by Frizman with that of former Czechoslovakia, the Czech Republic and Slovakia, thus demonstrating the specific features of national existence, the environment of literary criticism, the area aspect of the biographical genre.