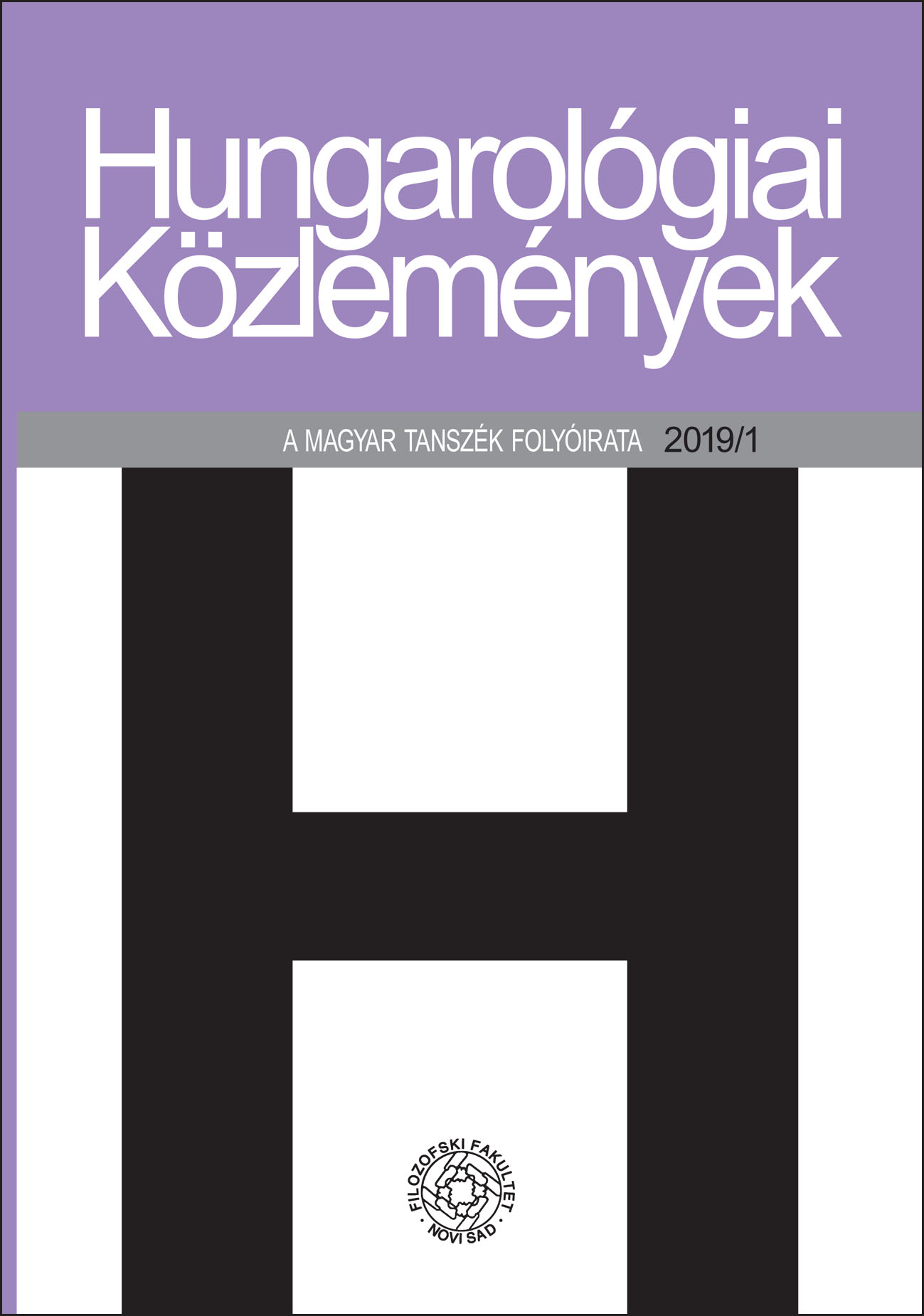 A hódoltságkori puszta kialakulása és a pusztásodás jelentősége Dél-Magyarországon
The Development of the Puszta in the Ottoman Era, and the Importance of Rural Depopulation in Southern Hungary

Summary/Abstract: The study presents the historical process of rural depopulation with particular regard to the stretch of land in Southern Hungary (Dél-Dunántúl, Szerémség, Bácska, Temesköz), where the depopulation and desolation at the time of Ottoman occupation was the greatest. First it clarifies what the word puszta denotes, and presents its various meanings. He then presents the historical periods of depopulation. The article argues that the puszta was not simply a depopulated area, but a region where the changed political conditions and socioeconomic structures have resulted in a substantially different landscape. The puszta did not lack the presence of men. Hungarian, Serb, Bunyevac peasants, and Serb and Vlach peasant soldiers lived (in ever-decreasing numbers) in the area, who had an impact on the landscape with their farming. In the Turkish towns there was a Muslim population, and outside the city wall there were communities of various Christian denominations and occupations. The Hungarian population in the towns of the Great Hungarian Plain enjoyed a degree of economic autonomy, and controlled the livestock farming in the puszta of the devastated regions of central and south Hungary. The study places special emphasis on the presentation of the „close-ups” and traumatic sides of the desolation in addition to the characteristics of the frontier existence. It also outlines the process of the post-liberation landscape changes, as well as touches on the surviving phenomena that persisted in the following centuries, and even today bring to the mind the devastation and depopulation brought about the Turkish occupation of Hungary.