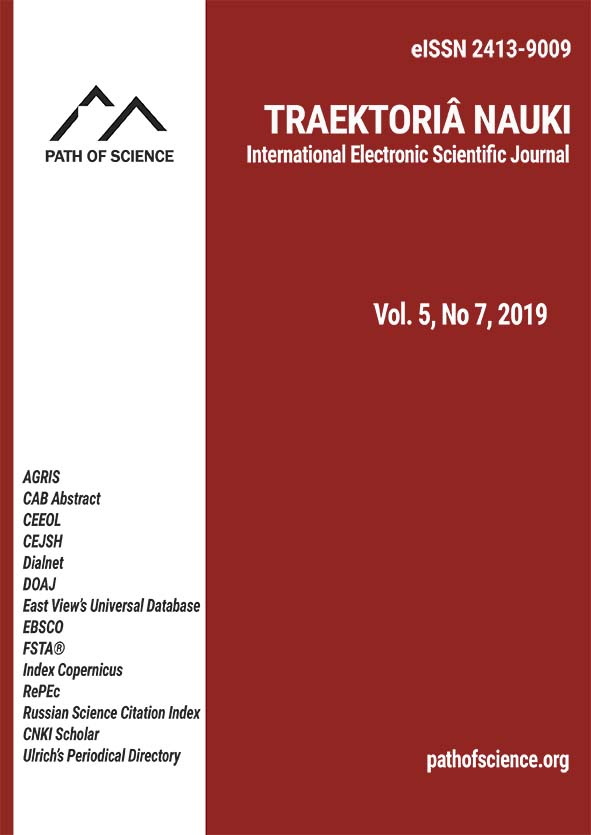 Summary/Abstract: The authors of the article have studied and analyzed the pricing policy of the Soviet government in the second half of the 1920s and early 1930s in Ukraine, which has not been the subject of special studies so far. The scientific studies on the selected topic are characterized in terms of their historical relevance. Critical analysis of the economic concepts of the leaders of the Bolshevik Party has been given, the relationship between the party struggle and the changes in the economic foundations of the Bolshevik policy have been analyzed. It has been established that the price policy in the 20-30s of the 20th century in Ukraine was directly dependent on ideological guidelines and was not justified by economic indicators. It has been proved that the main methods of price management were direct administration, which in most cases led to negative results, or gave a short-term positive effect. The authors emphasize that it was the lack of economically feasible model of price policy and, in general, the system of development of industry and agriculture that led to the search for «internal enemies» and, as a consequence, fighting against the kulaks, which, in fact, resulted in the struggle against the peasantry in general. The establishment of collective farms was the only possible system of total control over them and deprivation of their economic and political rights. The authors analyze the causes and consequences of the grain procurement crises of the second half of the 1920s in terms of attempts of the Bolshevik authorities to influence the price policy and thus prove the ineffectiveness of the Bolshevik system of economic management. The main methods and measures of the Bolsheviks’ fight against the private market, which became one of the main causes of artificial famine, were investigated in detail. On the basis of a wide range of sources, the forms and methods of carrying out the replacement of the market model of the economy by the distribution system were analyzed, and the relationship between the economic policy of the Soviet government and the 1932-1933 Holodomor in Ukraine was established. The authors emphasize that the famine, which involved not only the village but also the city, was provoked by the political and economic transformations of the communist rule. The article presents a critical analysis of the main solid works on the topic of research, quotes from documents that directly reveal the real state of the then price policy and struggle with the private market.