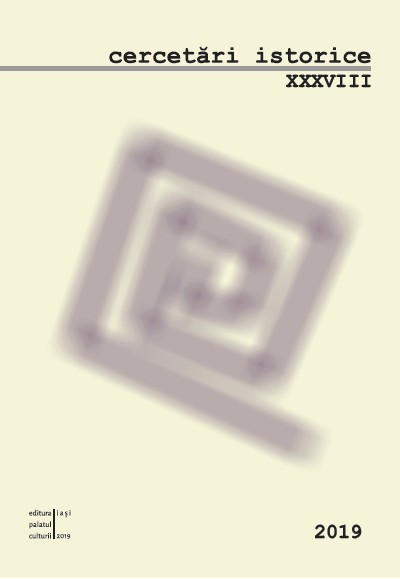 Summary/Abstract: During the XIXth century, due to the expansion of the Tsarist Empire into the region of Caucasus, the second largest Armenian community was found on the territory of the imperial Russia. However, most of the Armenians were still subjects of the Ottoman Empire. The rivalry and the proximity of the two states represented the international opportunity which, on one side, determined the Armenians to look for equity and self-determination, and on the other side, determined the Great Powers to propose the improvement of the condition of the Armenians on the territory of the Ottoman Empire.The preamble of ”the Armenian issue” was open in 1774, through the treaty of Kuciuk-Kainargi, which gave Russia the opportunity to interfere with the internal businesses of Turkey when it concerned the Christian Ottoman subjects. ”The Armenian issue” would get back its international recognition following the treaty of Berlin in 1878, through article 61 which stipulated that the Porte took all the necessary measures so that order and law equally became a norm for the Ottoman regions inhabited by Armenians, especially in order to protect them against the aggressions of the Kurds and the Circassians.