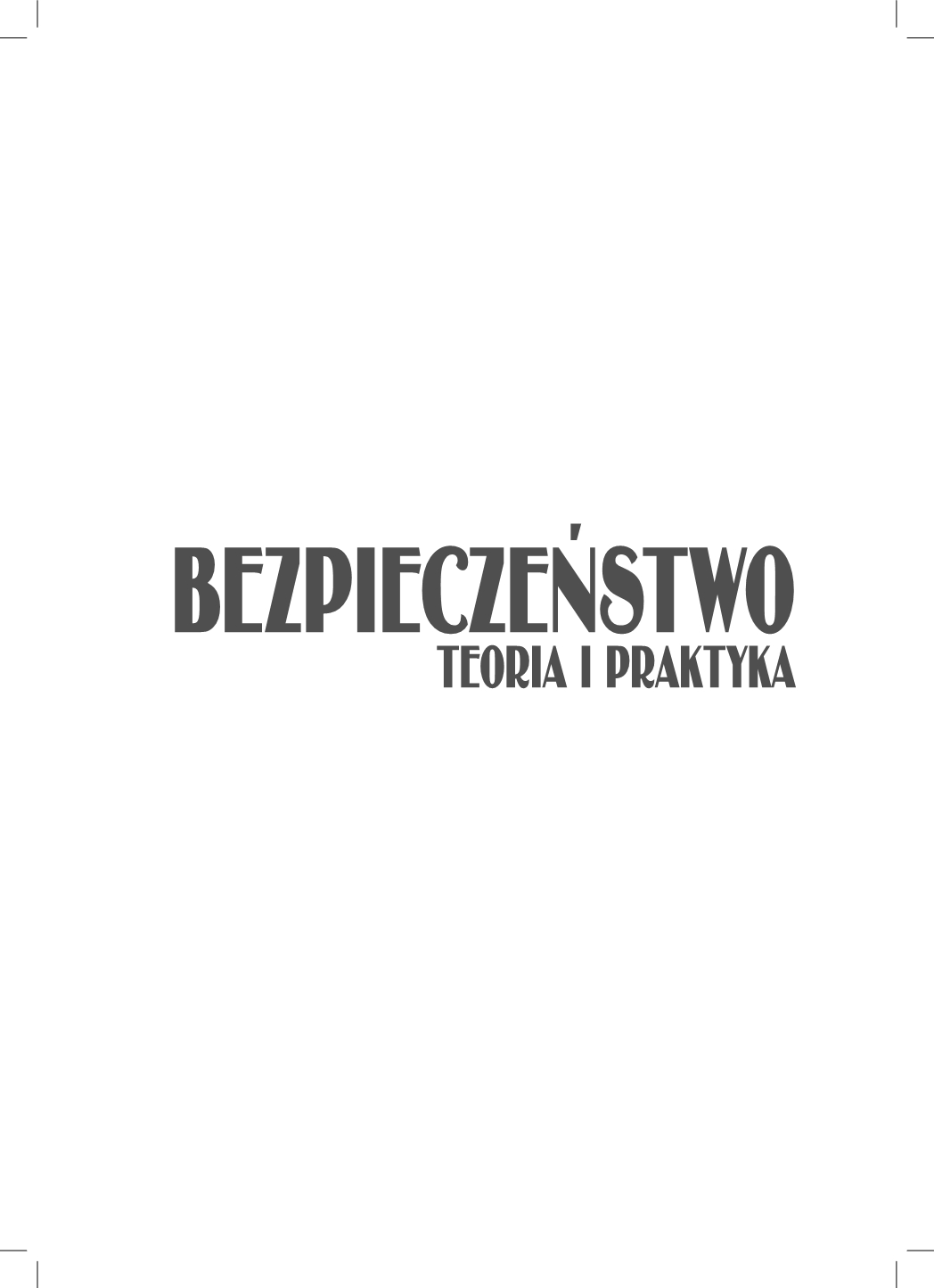 W cieniu Afganistanu. Kilka uwag o bezpieczeństwie Polski w pierwszej dekadzie XXI wieku
In the shadow of Afghanistan. Some remarks about the security in the first decade of the 21st century

Summary/Abstract: When the cold war ended, after the collapse of communism and when finally the Soviet Union disintegrated, there was a widespread feeling through the world that at long last universal peace had descended on earth. The fear of war in which weapons of mass destruction would be used had vanished. Today’s world is a vastly different place. It is a world of globalization, which has both good and bad sides. This inexorable process has extended the opportunities of worldwide interchange. But this same globalization process and associated technology have also brought major new threats and intensiﬁ ed existing ones. The threats we face are seamless, running across the boundaries of defence, foreign affairs, domestic and social life. It has left nations and peoples ever more vulnerable to phenomena ranging from international crime and terrorism through to cyber-attacks, health pandemics, energy politics, resource shortages and financial crisis. We are facing the problem of failed states, WMD proliferations, rough countries challenges. We all have to agree that it was a great impact of 9/11 terrorist hijackers and attacks on security. The perception of international security threats has changed. Terrorism has been recognized as the biggest threat for security. The war on terrorism, declared by George W. Bush, has engaged United States and almost the whole West in two wars: in Iraq and in Afghanistan. As far as Afghanistan case is concerned, one has to recognize the legitimacy of American intervention (as did the UN Security Council), as U.S. had the right to self-defence after Al-Qaeda attacks, operating from Afghan territory. In the case of intervention in Iraq there are far going doubts about its legitimacy. The result was not only the overthrow of both regimes, of Saddam Hussein in Iraq and Taliban in Afghanistan, but a real mess – if not a civil war – in Iraq. Today, after seven years, the security situation in Iraq has much improved, but in Afghanistan there is ongoing process of violence escalation. In the last years the conditions of security in Afghanistan, for keeping which responsible is ISAF (and practically NATO, being a core of ISAF), has dramatically deteriorated. The number of terrorist attacks has enormously increased and Taliban have regained the control over 40% of Afghan territory. The security situation in Afghanistan and NATO’s responsibility for that is the reason of deep concern for both the leaders of NATO member states and Alliance itself. The new American administration has made the conflict a policy priority. President Obama announced a new strategy for Afghanistan, including the decision to commit an additional 30 000 U.S. military forces to address the conflict. NATO’s engagement in Afghanistan is treated as a kind of test for Alliance and a confirmation of NATO’s rising responsibility for global security, opening new out of area alliance missions. It is also important for Poland, taking in consideration the rising number of Polish troops in Afghanistan. Many questions of global and regional [Middle East] security are treated in the framework of Afghanistan case.