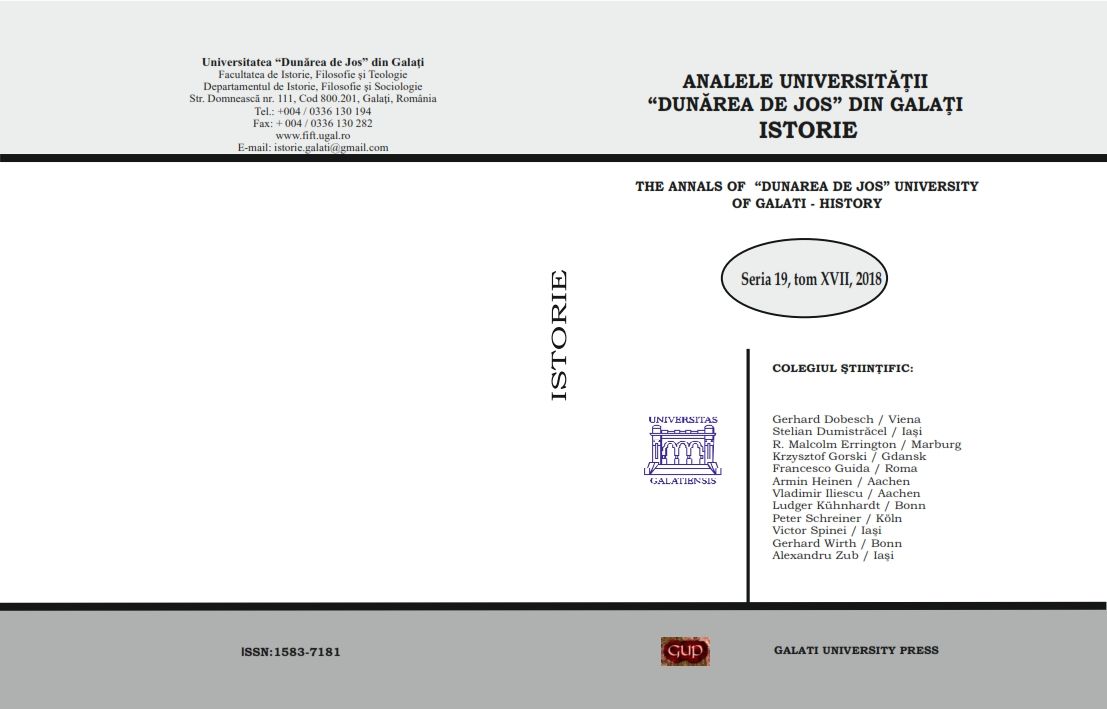 Summary/Abstract: The author of this paper reanalyses the statement of some mediaeval chroniclers, who claimed that Moldavia and Transylvania were connected by only two commercial routes. There was actually a third, through Ghimes Pass, which had started being used as early as in the 15th century, although it did not have a name at that time. Eventually, its importance decreased when compared to Oituz Pass, as the latter was easier to control through guarding systems, and customs points could be more easily established in the area.